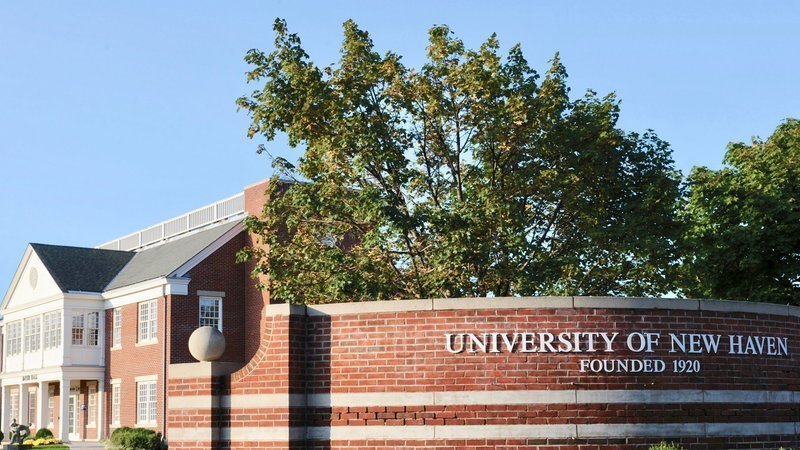 Courtesy of University of New Haven

After Pres. Kaplan announced that students will not be returning to campus because of the coronavirus, faculty and students have been adjusting to classes being transitioned online. Many students expressed concerns on social media about this change.

A concern among students is how hands-on classes will translate online. For some majors, classes require lab or clinic components. Their grade is centered around using resources, such as chemicals, equipment, instruments, etc., that are only available on campus. Students are worried that not having access to these resources will impact their grades.

Another concern that students have raised is that their home situation may be an unfit learning environment because of either it be financial issues, family to care for, personal matters within the family, etc.., there are new factors students did not have to balance with classwork while on campus.

One suggested solution was changing the grading system to a Pass/Fail system for the remainder of the semester. A petition for the school to open up this option to students was created and spread across social media. A Pass/Fail system would mean that students will not receive a letter grade for this semester and their GPA would not be affected, but that if they pass they would still gain the credit of completing the class.

The goal of the petition was to gain 1,500 signatures. When an email was sent by Interim Provost Mario Gaboury allowing students to choose the Pass/Fail system, the petition had gotten 1,191 signatures.

Gaboury sent the email on Friday night to update students on the progress of going online. He did not mention the petition but stated that the Pass/Fail option has been approved for those who want it.

“You may choose your grading option until May 5th, right before final exams, said Gaboury “Students who elect a Pass/Fail option and fail a course will receive no negative effect that would lower their GPA, and even students who stay with the A-F grading scale and also fail a course will not have a negative impact on their GPA.”

Gaboury also announced that a failing grade will not appear on a transcript as a fail, but as a “U” for Unsatisfactory, or upon request, an Incomplete, which gives the student a year to complete the course. He also announced that the deadline to withdraw has been pushed to May 5.

As for hands-on classes, Gaboury said, “Despite our best efforts, a small number of courses may simply not be possible to complete online or in another alternative format. In those cases, faculty will work with chairs and deans to identify the best solution for you, and plan and implement a way forward.”

Gaboury and university faculty are asking students to take the necessary precautions to finish the semester and to stay safe.