Nursed to Death: The Story of Amy Archer-Gilligan 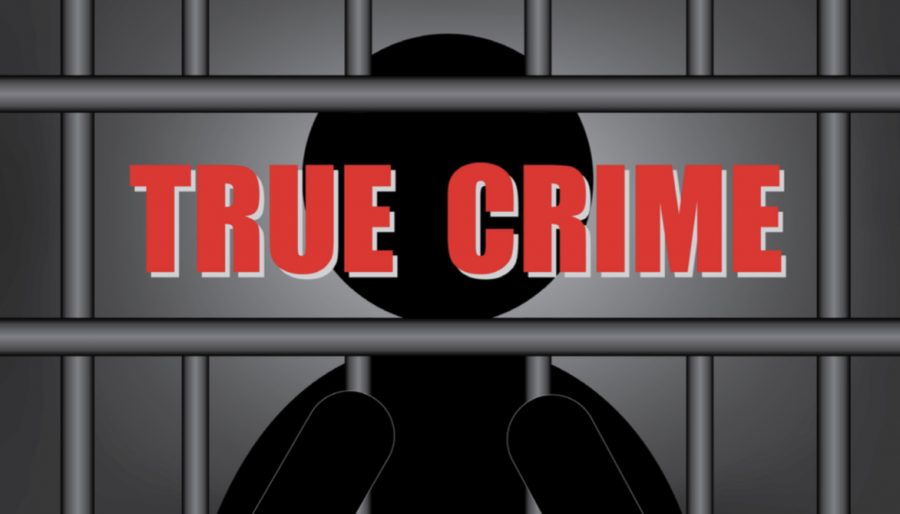 Nestled halfway between Hartford, Conn. and Springfield, Mass. is Windsor: a small, suburban town with an affinity for the outdoors. Upon first glance, the city shows cul-de-sacs and art museums, but beneath the landscape lies something sinister – the story of Amy Archer-Gilligan, a serial killer suspected of 48 murders and convicted of five.

Amy’s story begins when she and her first husband, James Archer in Windsor in 1901. There, the Archers used their savings money to open “The Archer Home for Elderly People and Chronic Invalids” located at 37 Prospect Street, Windsor, Ct. Amy was well known for being a compassionate caretaker to her patients, often bringing them tonics and meals throughout the day. Little did they know, she was lacing these with arsenic.

The community became suspicious of how many healthy patients were dying without a distinct cause and without warning. The coroner —who happened to be friends with the couple — determined the cause of death for each patient to be natural causes from old age. People accepted this cause until her husband died suddenly just weeks after Amy bought life insurance for him.

Amy got remarried to a man named Michael Gilligan in 1913, shortly after her first husband’s death, and took his last name. However, Michael died three months after their marriage, on Feb. 20, 1914, but not without leaving Amy his entire estate. His official cause of death was “severe indigestion.”

Family members of deceased patients noticed this trend in their own relatives — Amy’s patients would give her money before dying weeks later from “natural causes.” Franklin Andrews, a man in Amy’s care, collapsed while he was gardening outside and died that same night. He was in good health, however, so suspicious, his siblings read one of his letters.

In the letter, Andrews revealed that Gilligan took a $500 loan from him shortly before he died. Andrew’s siblings brought this to the attention of the local district attorney, but it wasn’t until The Hartford Courant started digging deeper that Gilligan’s murder streak was revealed. In the nine years that Gilligan had been running the elderly home, Atlas Obscura said, 60 people had died under her care shortly after giving loans to Gilligan.

The police investigated these claims and found that Gilligan’s victims also included her second husband Michael Gilligan. It was discovered that Amy’s victims were killed by arsenic poisoning.

In 1919, Amy Archer-Gilligan was found guilty of one count of second-degree murder, despite the overwhelming evidence of at least four more victims. She was moved to an asylum in 1924 after being declared temporarily insane and was sent to a mental hospital in Middletown, writes Atlas Obscura, where she died in 1962.

Her story, though cold and murderous, gained national attention and was the inspiration for the play and film “Arsenic and Old Lace.”