My Not So Great Six Flags Adventure 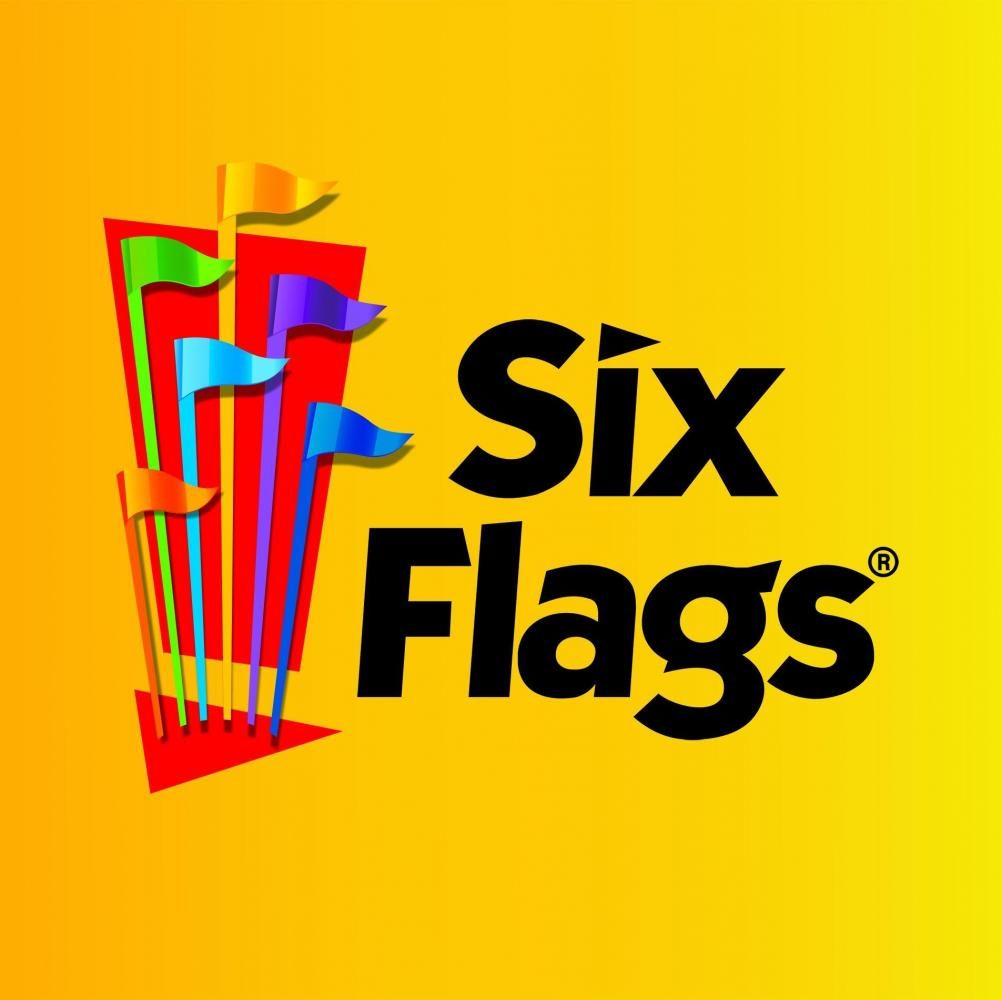 I work as a supervisor at Six Flags.

Part of my job is conflict resolution and customer satisfaction. Although I have had my fair share of malicious guests, I have never had an issue with my job, until this summer when I began to lose comfort in my work environment.

It started when a full-time manager didn’t think twice before speaking. The park had closed, but  per usual there were still guests lingering around. While going through closing procedures, I hear a radio call from the manager of a different department. In a frustrated and urgent tone, the manager (a white man) asks one of his supervisors to get rid of the “little hood rats” hanging out in a certain area of the park. Yes, these guests look as you would imagine, and no, this language is never acceptable.

Initially I was shocked, I began questioning the relationship I had with this man whom I saw and greeted every day. What separated me from these hood rats?

Then I was furious, I remember my hands shaking as my thumb hovered over the call button on my radio. I wanted to go off the handle. Who did he think he was? What gave him the right to judge and disrespect these children? All I wanted to do was give him a piece of my mind, foot, and fist.

Then I was hit with a wave of dejection. I had to see this man almost every shift. I had to follow his orders when given, not to mention the fate of my employment could be in his hands.

Who was I to question him?

I raised the issue to my manager rather than him, and she made it clear that she handled the situation with him immediately and urged me not to worry. But I always wondered, was it enough?

The next incident happened around early July. Every morning we play the national anthem before opening, and on this particular morning I was running late. Just as I was about to throw open the large aluminum door to enter the store, the anthem boomed over the loud speaker behind me. All I could think of was Colin Kaepernick and how he drew so much heat for taking a knee during the national anthem. I wasn’t trying to protest, I was just trying to start my day. I doubt I would have gotten fired, but I needed my job too much it risk it for the anger of the red-blooded Americans surrounding me.

One of my team members, a college student from Jamaica, had no clue what was going on, and just stood next to me when she noticed me standing still at the door. After I explained to her that I didn’t want to cause commotion during the national anthem, I assured her making it to her store on time was more important and she hurried off. However, while talking to her, I had locked eyes with the very red-blooded American I was trying to avoid conflict with. He was an older white man in one of our American flag T-shirts and a “Make America Great Again” hat. He had his hand over his heart and a very stern look on his face. I ignored him. When the song ended I threw my doors open and began preparing my store for the day.

I remember having this eerie feeling as I walked in, and when I turned back who else but the older white man was staring at me. It was like a scene lifted straight from a movie. He stood, both feet planted on the ground, shoulders squared, and stared me in the face as the crowd rushed past him to be the first on the ride. We locked eyes for a moment before whomever was with him urged him forward to get on the rides, and he looked back at me as he walked away. I prayed he didn’t come back into my store, and thankfully he never did.

The concept of race is difficult to negate or ignore. People around the world are constantly challenged with ideas of superiority, ownership, and rightfulness in the name of race. On a macro scale, the issue has worsened, and although the fight of acceptance and unity has rung strong through the years, on a micro scale the issue is almost nonexistent.

The new way of looking at race for many people is to not look at it at all.

Although we should live in a world where race isn’t a factor, we need to be conscious of the things we say and actions we make. There is a lack of respect for how actions and words are harmful to the people they are directed at, and the people they are observed by.