North Korea and its recent rise in missile tests 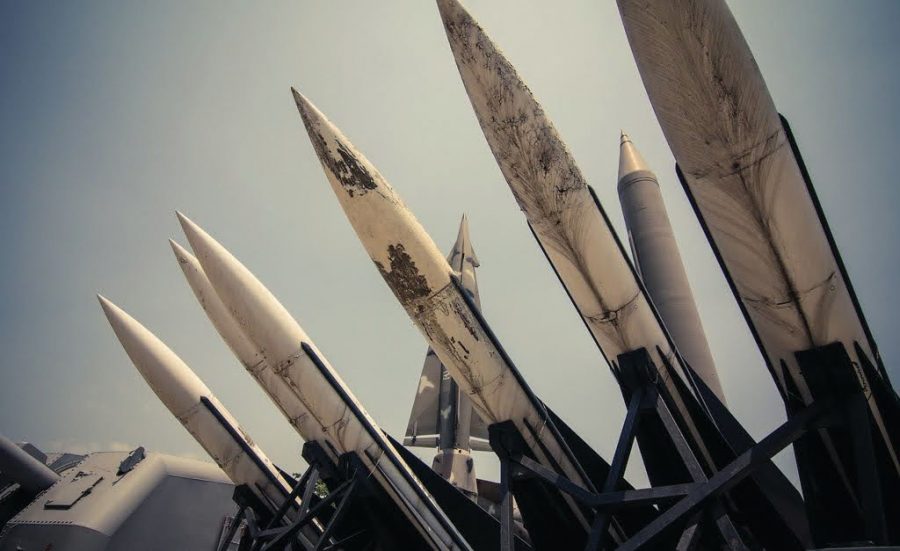 South Korea tested a submarine-launched ballistic missile (SLBM), making them the first nation without nuclear weapons to develop a system of this nature. South Korean President Moon Jae-in was attending the SLBM test when word arrived of the North Korean tests.

North Korea’s motivation in such blatant military action lies in the country’s determination to use its missile program to increase its national security. Missile tests serve as the ultimate showcase of military power, warning other nations to not interfere with North Korea.

Continued testing on behalf of North Korea indicates that talks of denuclearization will not come to fruition anytime soon. At the same time, North Korea has refrained from testing ICBM or nuclear tests, indicating some level of willingness to, at the very minimum, reduce tests and production in the future.

North Korean Supreme Leader Kim Jong Un has announced his intentions to continue developing and testing weapons of this nature, so the rise in North Korean missile tests should come with little surprise.

The inability of the U.S. and the international community to halt the increase in missile tests and production through discussion is what likely contributed to the decision of South Korea to elevate their own missile strength. The recent South Korean missile tests showcase the nation’s own missile-defense system to oppose North Korean threats.

A continued rise in missile testing could continue to increase tensions between North and South Korea. With South Korea already starting to match North Korea’s displays of power, it is likely that the nations will be locked in a tug of war, stuck trying to present themselves as the stronger entity.

For the U.S., North Korea’s tests currently pose less of a physical threat and more of an ideological threat. But, as time continues, the increasing likelihood of North Korean missiles having the ability to hit Hawaii and the U.S. mainland will force the U.S. to improve and develop its own defense systems.