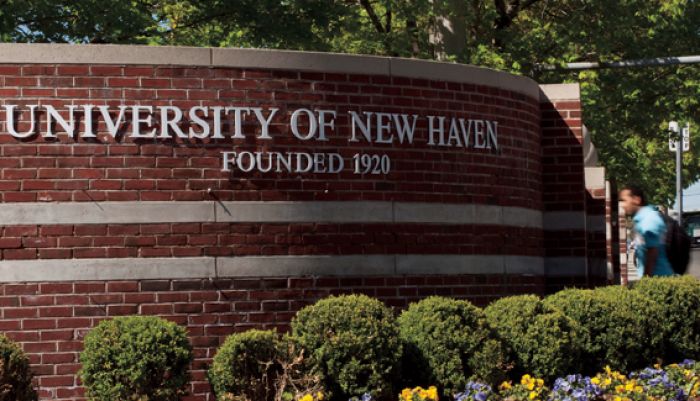 Courtesy of the University of New Haven

The University of New Haven has recently changed the outlines and constraints for students who want to pursue a double major. The new policy statement, which will be in the undergraduate catalog, defines the differences and new requirements for the paths of a double baccalaureate and a double major. In an interview with Associate Provost Gordon Simerson, he said this policy change is “an effort for the University to do what’s better for the students.”

Employers and even graduate schools are no longer heavily swayed by double degrees, especially if it negatively impacted a student’s GPA. According to Simerson, a degree is “among the 6th to 8th thing on the list of what employers look for in potential employees.”

Companies would rather see experience from internships and skills in teamwork, communication, and leadership. This new policy is meant to encourage students to engage in experiences related to their field such as joining clubs or obtaining internships.

For those students currently pursuing a double degree who are worried this might affect their current status, all students who have declared their double status before March 19, 2018 have been grandfathered into the system and the new policy changes will not affect them. All current and new/incoming students who declare double status after this date must adhere to the new policies.

Those looking to pursue a double major however, which is either two BA degrees or two BS degrees, must achieve a minimum of 120 credits, though not all combinations are possible. Most of the new requirements apply to both the paths: a minimum of a 3.00 overall GPA and a minimum 2.5 GPA in each major, and course credits cannot be used to simultaneously satisfy degree components and Core Curriculum requirements. Additionally, students cannot apply for a second degree until their sophomore year or later.

Since students pursuing a double degree might fall behind in classes, most look at spending another semester or even an additional year of school in order to complete all the requirements. Simerson said that a student who graduates with two degrees in the STEM field might not make a lot of difference to employers and could even “cheapen” the way a specific degree looks to employers.

Simerson also recommends a minor in a marketable skill such as business will better suit a student than a second degree because it shows employers that “students have previously been exposed to business,” especially if they have graduated with a BA.

For students who still want to pursue a double degree, there is still room for opportunity. For example, a student who wants a degree in both criminal justice and national security would only have to complete one internship as a requirement instead of one per degree. This type of program would show up in degree audit but will “take some time and planning with the registrar’s office” according to Simerson.

There is no perceived effect that these new policies will have on admissions and prospective students. Simerson stated “all prospects will be provided accurate information regarding these new policies” and students are encouraged to stick with one major their freshman year.