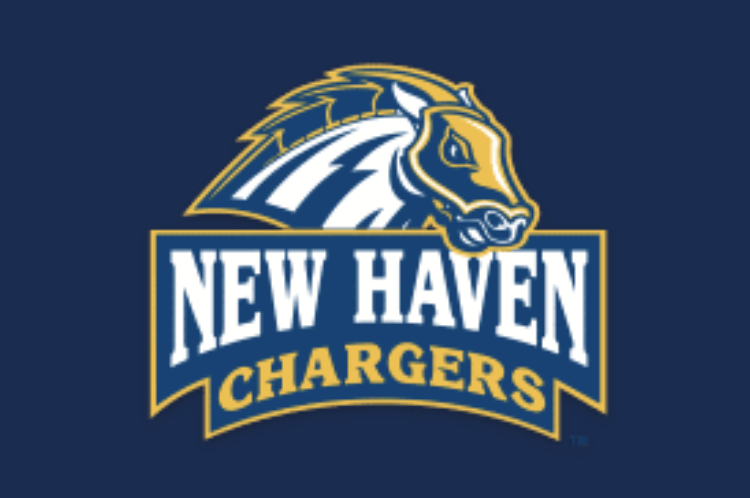 On March 23, on one of the hottest days of the year, the No. 17 ranked Bentley University women’s lacrosse team came out on fire in the first half against the No. 14 University of New Haven. Senior attack Emily Holland, who scored three goals and headed the team’s offensive attack, led the Chargers.

Though the Chargers rallied in the second half, they ultimately came up short and dropped the match 12-8.

It was not the result the Chargers were hoping for as their last matchup against Bentley came on their Senior Night in 2019, where the Falcons pulled out a thrilling overtime victory. This was also Bentley’s first game of the season after the university was forced to shut down for two weeks after an outbreak of COVID-19 cases.

In a matchup of two top 25 teams, the Falcons started out strong after posting six goals in the first half. Their first goal came just 39 seconds into the match, eventually adding two more within the next six minutes.

A 12-minute scoring drought followed before it was broken by a goal from Holland. Bentley would then go on to add three more unanswered goals before the end of the first half, leading the Chargers 6-1.

The Falcons came out strong out of the break again, stretching the lead to six early in the second half. However, New Haven would battle back after a goal by senior attacker Mary Rishmany sparked the Charger offense. Holland followed with her second goal of the day, and junior attacker Julia Astram added another to bring the Chargers back to within three.

The New Haven defense was unable to hold the Bentley offense silent for long, as they quickly registered three more goals to stretch their lead back out. This would continue through the rest of the half, as the Chargers offense would connect but the Falcons would then answer.

Junior midfielder Marina Skelly scored two goals within the final 13 minutes, her seventh and eighth of the year. Holland completed her hat trick with 11:35 left in the game, upping her total to 11 this season. Finally, freshman midfielder Cypress Levitt connected for her fourth goal of the season with under a minute to play.

However, it was not enough as Bentley held on to win 12-8. This marks the second straight loss to a ranked opponent for the Chargers, following last Saturday’s defeat to No. 4 Le Moyne College.

New Haven returns to the field on Saturday with a quick turnaround match against Pace University. It will be the first time the team travels away from Kathy Zolad Stadium this season, marking the first of two road games this week.

The next game on March 27 is scheduled to start at 1:00 p.m., with livestream coverage and stats available on NewHavenChargers.com.