“My Time as a Charger” 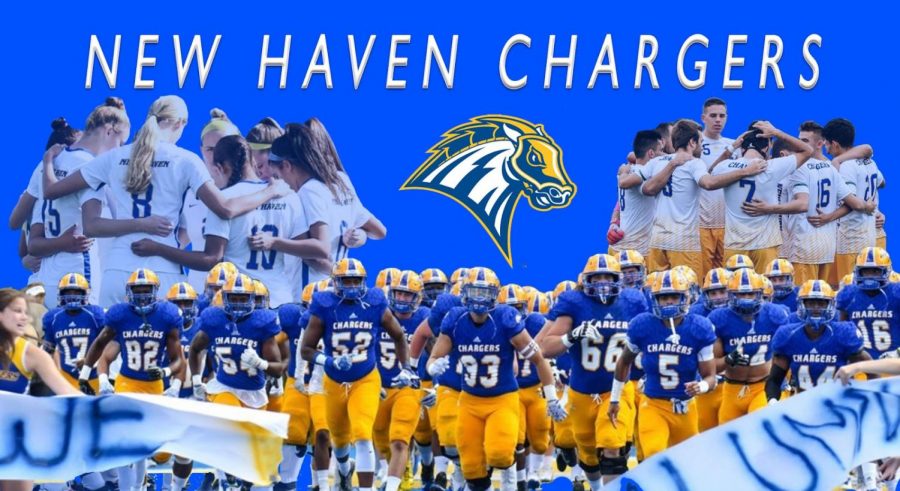 In March 2015, I knew I wanted to be a part of the Charger family and was lucky enough to be given that opportunity shortly after. I studied the culture before I came to the university. The Charger family was known for its successful performances within each sport. They excelled in all post-season play, especially in softball, my sport. I knew I wanted to play on a team that won and had a good reputation.

Before I came to the university and got a chance to be a part of this family, all I cared about was winning and bragging rights. It wasn’t until I got here that I realized how much of a support system everyone was to each other. There is a huge stereotype surrounding college athletics. Many people think you only associate with your team and coach and that’s it.

My experience as a Charger has put all those stereotypes to rest. Once you are a Charger, you are in a small community. Everyone supports each other and is there to push each other to succeed. From your coach to the trainers, communication department, and strength coaches, everyone knew my name and my story. My story was where I was from, my grade, my position, and what was going on in my life, whether it was a tough time or something that needed celebrating.

The life lessons that being a Charger taught me can never be replaced. I have learned what loss feels like, along with working hard to be rewarded with positivity and success. You learn how to work with people with whom you don’t see eye to eye. Along with that, you also learn what type of personalities and work ethic you work best with, and which ones you don’t. 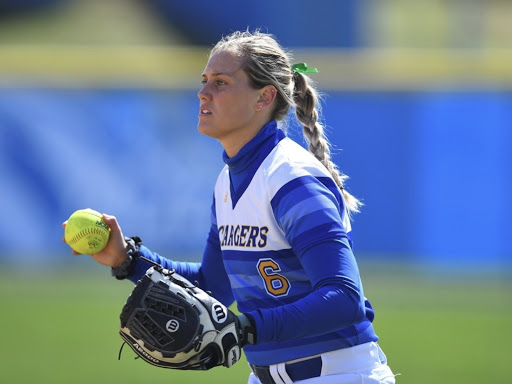 In your time as a Charger, you learn what loss and success feel like. The amount of loss I have felt in my past four years, as much as it sucked to feel at the time, taught me so much as a person. It taught me how to never give up and to strive for more when you feel like you’re only getting something less than what you deserve. My Charger experience taught me to not be scared of failing or of making a mistake.

“The greatest mistake you can make in life is continually fearing that you’ll make one,” said American writer Elbert Hubbard.

My Charger experience is filled with memories I will never forget and that can’t be replaced. From making it to the championship game in the regional tournament my junior year to meeting amazing people throughout the athletic department, learning how to deal with winning and losing, and supporting other teams as they rode to a championship. The four years went by in a blink of an eye.

My advice to anyone joining the Charger family would be to not take anyone or anything for granted. Talk to everyone and anyone you can. Do the little things during practice and academically. Take full advantage of being a part of a family as great as the Charger family is. You never know when your last game or interaction with people will be. Mine was cut short because of the coronavirus.

I will forever be a part of the Charger family, though my time as a Charger is over and onto the next, that will follow the Class of 2020’s footsteps.