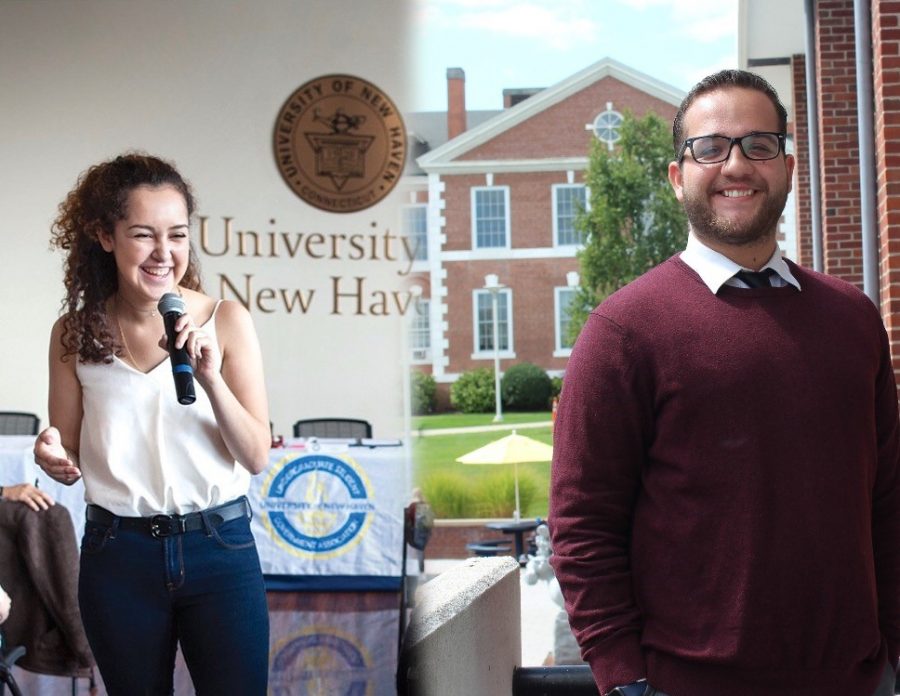 University students met the candidates for the Undergraduate Student Government Association (USGA) spring 2020 election in Bucknall Theatre on Feb. 13. Candidates for president, treasurer, and senator presented their platforms to students. Candidates who could not make the event shared their platforms via recordings or they had election committee vice-chair, Kenzie Whiting read their statements for them.

Two students are running for USGA President. In the past three years, Angelo Prevosto, a junior communication major. has worked with USGA as treasurer, assistant treasurer and senator. As president, he said he hopes to make USGA more diverse and engaged on campus. In his written platform, Prevosto said, “I want to eliminate the idea that students need to come to USGA to make change and challenge next year’s USGA to find the change. If elected, the most direct way I can increase diversity is by carefully selecting an executive board that provides multiple perspectives on campus matters.”

The second candidate is sophomore Sofia Martinez, a communication major. Martinez is the senator for LGBTQ+ students, is on the points committee, and is the liaison for the Title IX office. Her goal as president, she said, is to help students have a better experience on campus. In her written platform Martinez said, “I want to implement a theme for the year by having students vote on what they would like to focus on in the upcoming academic year. The theme would be announced during USGA training and utilizing our Senate to create a more collaborative approach to student engagement.”

The candidate for treasurer is sophomore Emily Lavinge. Lavinge is the Class of 2022 Executive Assistant, the USGA Senator for resident students, and is on the points committee and budget committee. As treasurer, Lavinge said she wants to help student leaders collaborate and host events, and help student organizations grow.