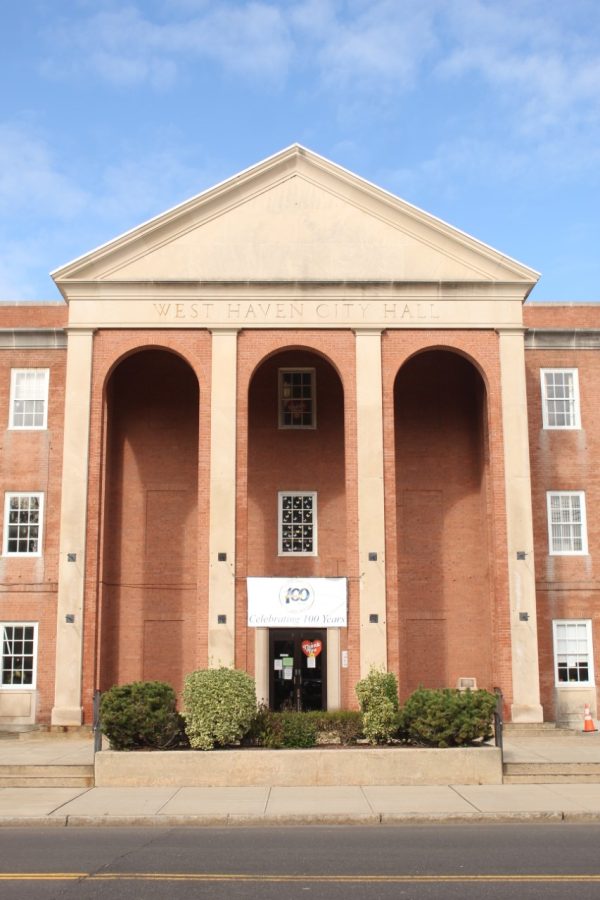 Rossi’s win was declared shortly after 9 p.m., at which point she addressed the media at her campaign headquarters.

In a separate interview conducted by NBC, Cohen addressed the issue of a recount.

He said: “What we have is confusion right now, and that’s why we’re asking for a recount. The absentee ballot total versus the absentees received… just doesn’t seem to make sense based on the record we’ve been given.”

In a speech given at her headquarters, Rossi acknowledged the tight margin by saying: “I look forward to the recount… obviously we want to make sure everything was done correctly, but that being said, I am very… hopeful that the 24 will stand, and maybe it will be a bigger number.”

According to the New Haven Register, the preliminary votes after the polls closed showed that Rossi had 4,258 votes, while Cohen had 4,234 votes. This tight margin was what spurred the recount, causing citizens and city officials to wait for a final result.

“Other… [citizens] might have voted differently had they had the right information,” said Rossi.

Rossi also referenced the recent scandal in past weeks, in which former state rep. Michael DiMassa was arrested for the alleged theft of West Haven COVID-19 relief funds.

Cohen addressed supporters after the election. He said, “I am not defeated, I am determined… how could anyone lose with the type of campaign that we ran?”

Cohen also expressed his love for the community in West Haven before leaving the stage.