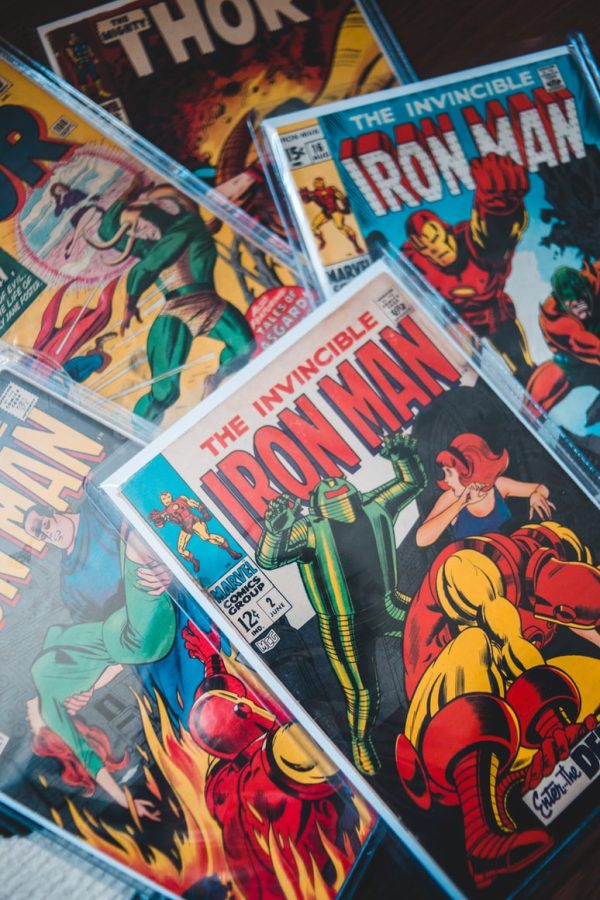 As much as we love the content Marvel Studios produces, nothing is perfect; not even Iron Man nor Spiderman can save us from the franchise’s recent legal situations.

According to PC Gamer, Marvel has filed a lawsuit against the co-creators of Iron Man and Spiderman in order to retain their copyright control over its memorable characters like Doctor Strange, Captain Marvel and so much more. Marvel is trying to establish that the characters were created as work-for-hire, so they are not terminated under copyright and legally remain Marvel intellectual property.

According to PC Gamer, Spider-Man—which the American comics artist and writer Steve Ditko created with Stan Lee—was the subject of a notice of termination filed by Ditko’s estate in August. According to U.S. copyright law, authors or their heirs may reclaim ownership of their creations after a specific time period, which would begin in June 2023 and extend until a specified date. Larry Lieber—the co-creator of Iron Man, Thor and Ant-Man—and Don Heck, the creator of Black Widow, Hawkeye and Wonder Man, has also filed termination notices as well. According to Entertainment Weekly, Attorney Marc Toberoff is representing all of them, who previously handled similar cases for Jack Kirby, Jerry Siegel, and Joe Schuster, creators of Superman comic books.

As Marvel claims, all of the creators in question are employees of the company and do not have any ownership rights to the characters they have created. Lieber contends in a lawsuit that he worked as a writer for Marvel, which means that his contributions to character creation were “made at the direction and expense of Marvel.”