Little Mix Shouts Out to Their Ex 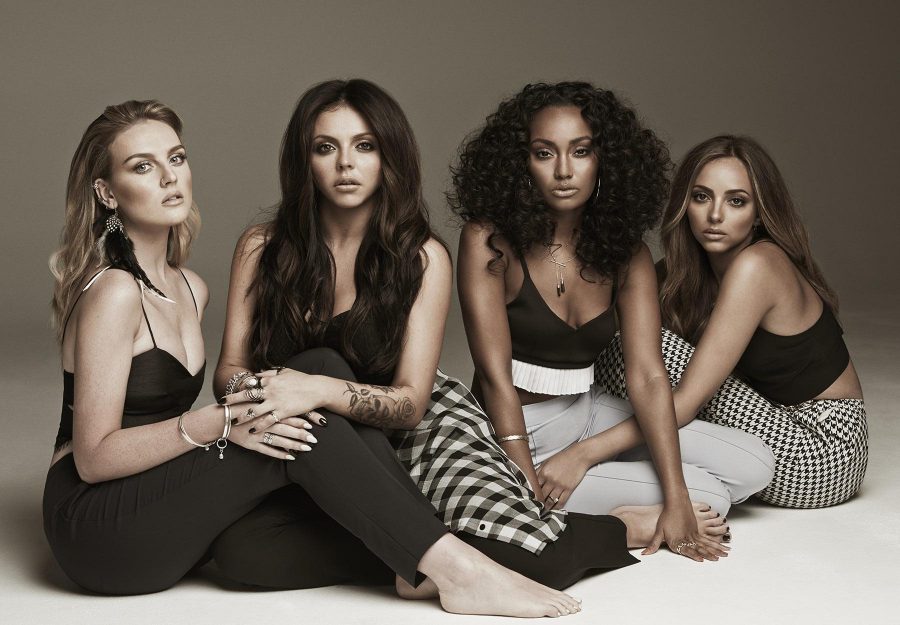 Little Mix is not holding anything back.

The four-piece British girl group released “Shout Out to My Ex,”  the lead single from their upcoming album Glory Days on October 16, and in just five days topped the British singles chart.

People on the internet have been saying that Little Mix has revived the girl group with this single, and though they have not been met with massive success in the United States, this could be the song that changes everything for them on this side of the Atlantic.

The title and message of the song stems from the high-profile breakup between group member Perrie Edwards and Zayn Malik, formerly of One Direction. After beginning a relationship in 2012, they became engaged in 2013; however, they confirmed that the engagement had been broken off in 2015.

Just last week, Edwards spoke out about the break up in Little Mix’s new book. The four year relationship was ended via a text message from Malik. Edwards cites her band members: Jesy Nelson, Leigh-Anne Pinnock and Jade Thirlwall, as the people who helped cheer her up during that time.

The tattoo was covered up following their break up, but that didn’t stop Edwards from writing about it in the song. Just two months after the split, Malik was openly dating model Gigi Hadid. It seems Little Mix has even referenced this, when Edwards sings “Heard he’s in love with some other chick… I hope she gettin’ better sex / Hope she ain’t fakin’ it like I did, babe” in the first verse of the song.

Buried under all of the shade, the song has a great meaning. It is the feminist breakup anthem girls deserve, not the revenge song that is typical of current pop music. The girls sing “You made my heart break, and that made me who I am” in the song’s chorus. One of the most repeated lines in the song is also the one it ends on, an uplifting reminder to anyone coming out of a long relationship that eventually, it will be better.

“I’m all the way up, I swear you’ll never bring me down” is the perfect note to end the song on.