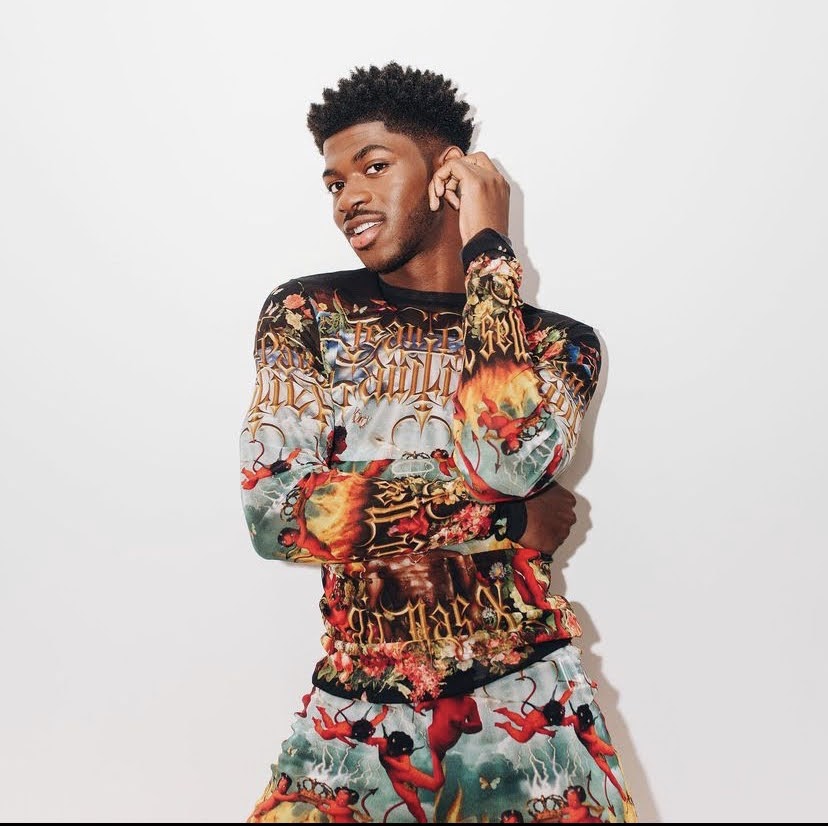 Since Lil Nas X came out as gay on the last day of Pride Month in 2019, people have criticized him for everything, from publicly coming out when he did to giving a CGI Satan a lapdance. Meanwhile, the rapper-songwriter has continued to use his platform to promote LGBTQ+ representation within the music industry.

Homophobia in the music industry is nothing new and it’s prevalent. In July, rapper Da Baby made homophobic remarks at the Rolling Loud music festival in Miami, specifically targeting gay men and stereotypes about the immunodeficiency virus, HIV. Members of the music industry, including Elton John and Nas X, were quick to tweet their disapproval of Da Baby’s comments.

While staying on brand, Nas also incorporated Pride themes into his latest music videos, including “INDUSTRY BABY” and “THATS WHAT I WANT.” On top of gay love scenes and nudity, Nas also embedded Easter eggs into each track. “INDUSTRY BABY” refers to the homophobia within the music industry after the harsh criticisms of “MONTERO (Call Me By Your Name),” specifically from the imagery in its music video.

In the “THATS WHAT I WANT” music video, the camera zooms in on Nas opening a Durex condom, which may be a response to Da Baby’s remarks about HIV. Nas also promoted Durex on his Instagram for Sexual Health Month, and wrote: “Let’s celebrate by recognizing sexual health and wellness for everyone, whatever their gender/sexual identity and expression.”

Earlier this month, the pop star was named the first-ever Suicide Prevention Advocate of the Year by the Trevor Project, a non-profit that focuses on suicide prevention and awareness within the LGBTQ+ community.

In the Trevor Project’s press release, Nas said “Discrimination around sexuality and gender identity is still very real, and our community deserves to feel supported and totally free to be themselves… If using my voice and expressing myself in my music can help even one kid out there who feels alone, then it was all worth it.”

By the release of his debut album, using his faux pregnancy publicity tactic, Nas raised awareness and funds for 16 different charities–one corresponding to each track on MONTERO–in his ‘baby registry’ including those supporting LGBTQ+ and BIPOC causes, such as the Transinclusive Group, Thrive SS and the Bail Project.

This year, Lil Nas X won three VMA awards: video of the year, best direction and best visual effects. Nas claims that “MONTERO will be awarded album of the year. Whether this comes true, the debut remains a historic moment for Lil Nas X’s personal and professional transformation and the communities to which he belongs.

Denzel Baptiste, co-producer of Nas’s album and previous works, told Rolling Stone that during his first production year in 2019, Nas was “quiet and reserved,” and he said he is honored to be a part of his musical transformation.

“Fast forward two years to him being a style icon, an outspoken representation of his community, and really being a thought leader in that community,” said Baptiste.