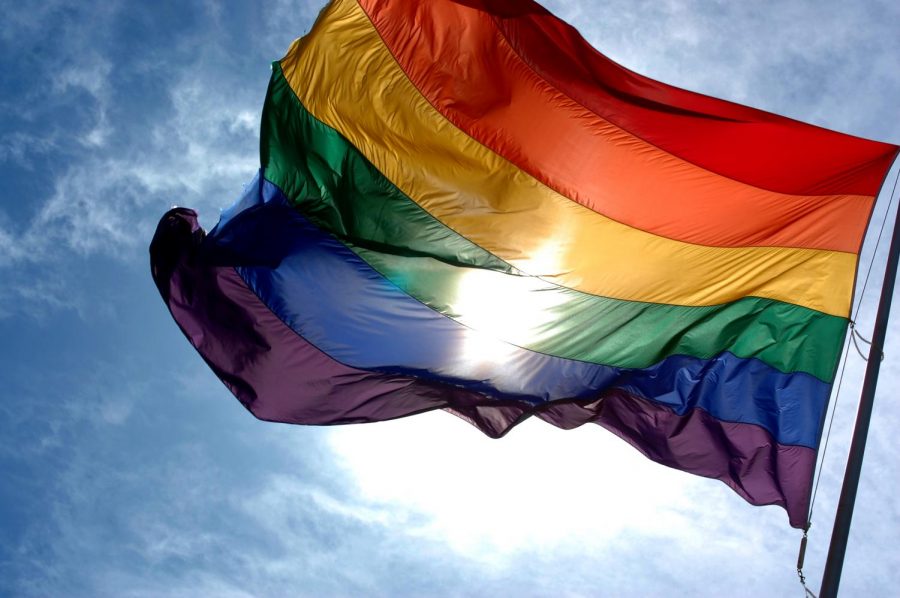 Being referred to with the correct pronouns and using the bathroom that matches one’s gender identity are basic amenities. However, for many members of the LGBTQ+ community, these everyday occurrences can come with obstacles.

The 2015 National GLSEN School Climate Survey found that 39.8% of people within the community have heard “gay” used in a negative way. Nearly 35% have heard other homophobic remarks, and 33.2% have heard negative remarks about gender.

Along with disrespect toward pronouns and homophobic and transphobic slurs, some studies say there is an issue with public/gender assigned restrooms. The 2015 U.S. Transgender Survey has research on discrimination and harassment toward transgender people according to each state. For the state of Connecticut, 10% of people have been denied access to a restroom and 54% have avoided public restrooms in fear of harassment.

LGBTQ+ students at the University of New Haven are speaking out about whether the campus is safe and inclusive.

“I think [the university] has its flaws, but from my perspective it’s fairly safe,” said Daniel Stott, vice president of PRIDE (People Rejoicing in Differences Everywhere). “As a trans guy, I see two perspectives. I think there is toleration but it is hard to see acceptance.”

Stott said he thought students and faculty are not educated enough on gender identity. Other issues that he has seen at the university are the low number of gender-neutral bathrooms and that people don’t ask about pronouns.

Some students say the lack of gender neutral bathrooms has been an ongoing issue on campus. There are only a few around campus and they are difficult to find. A list of recently-added gender neutral bathrooms is available at the Myatt Center for Diversity and Inclusion, where one of these bathrooms is located. The list shows bathrooms that have been added in Bayer, the Rec Center, the Henry C. Lee Institute, Sheffield, Charger Plaza B, and South Campus Hall.

But even with the addition of more gender-neutral bathrooms, Stott and other students said they hope new buildings will include more , and that they’ll be easier to locate.

“The bathroom issue is an actual problem,” said Kenzie Roots, a sophomore chemical engineering major. “Several of the buildings have no gender-neutral bathrooms.”

There are resources on campus for LGBTQ+ students. Two of the most popular outlets for students within the community are PRIDE and SPECTRA.

“PRIDE gives students a place to express themselves without fear that people are going to judge them or discriminate against them,” said Stott. “We are aware that what is spoken stays in the room so if someone discloses their pronouns or identity we expect that no one is going to go around outing them. Both clubs are open to anyone, but with gender identity, I recommend reaching out to SPECTRA.”

According to Stott, PRIDE aims to educate more students on the community this year.

Roots, a member of both organizations, said, “110% SPECTRA and PRIDE have normalized being LGBTQ+ on campus and the acceptance is amazing, especially compared to years ago.”

National Coming Out Day was on Oct. 11 and PRIDE and SPECTRA helped spread acceptance across campus. A pride flag was raised in the Maxcy Quad when the organization had a table in Bartels, and threw a PRIDE Bash in the Rec Center.