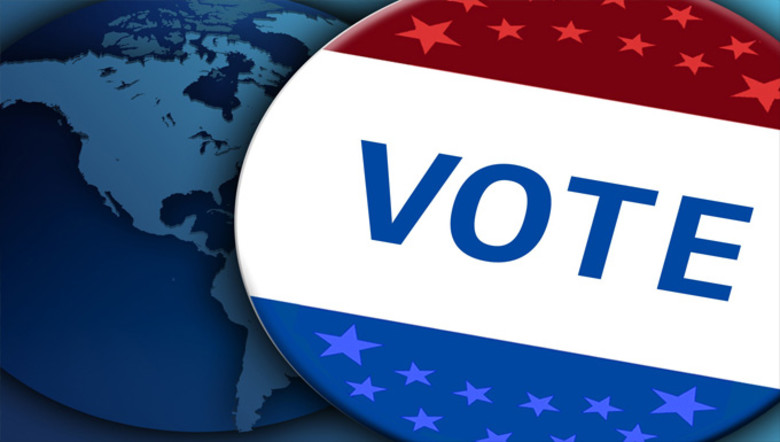 We can poke fun at Boomers all we want, but they are beating us where it counts: at the polls.

Gone are the days of changing the channel when politics come up or excusing yourself from the dinner table when things got political. As college students, brand new to adulthood, it’s time for us to pay attention. If we want to have a say in the future, we need to do some serious heavy lifting, starting now.

Not all of those students will make it to the polls. We have to do better.

After an increase in the number of young voters in 2018, many were hopeful heading into the presidential primary elections. The elections have started. The first occurred in Iowa on Feb. 3, and the last will take place in Puerto Rico on June 7. Fourteen states held primaries on March 3, or Super Tuesday. Other states — like Connecticut — have postponed their primaries to help limit the spread of COVID-19.

While turnout has increased, young voters still make up the smallest share of voters. A Tuft University exit polls suggest that youth turnout fell short, ranging from 5-19% on Super Tuesday. This is much lower than the 43% of young people who claimed they were likely to vote in their parties’ primary election in a poll conducted by the Harvard Institute of Politics in 2019.

You might think that with 7 million Americans turning 18 every 2 years, there would never be a shortage of young people eager to vote for the first time. Yet even with important issues such as immigration, climate change, the student debt crisis, and health-care on the line, young people still don’t show up.

According to Sunshine Hillygus, a political scientist at Duke University who studies election behavior, many high school civics classes fail to properly prepare the youth for the voting process, and the topic of politics is often avoided in today’s high school classrooms.

Thankfully, it’s easier than ever for young people to stay up to date on issues dominating the political conversation. Almost every senator and state representative is on Twitter, and websites like Tweet Congress make it easy to see what important issues Republicans and Democrats are discussing.