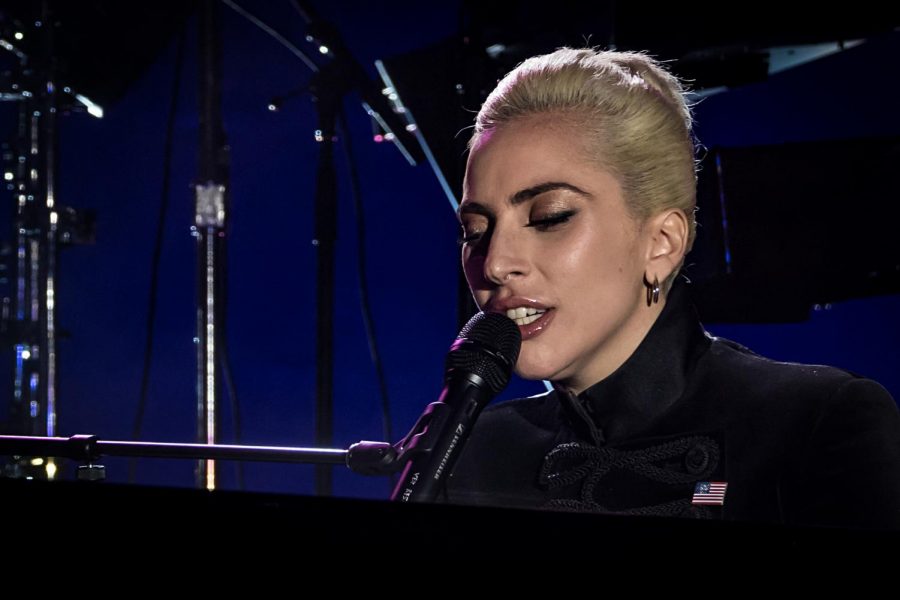 After three years without releasing a single, Lady Gaga is back with her new song, “Stupid Love,” released on Feb. 28. This is the first single from her upcoming sixth album, “Chromatica.”

Gaga announced “Stupid Love” on Feb. 25. The tweet contained a photo of a billboard in California promoting the song with the caption, “‘STUPID LOVE’ THE NEW SINGLE BY LADY GAGA OUT FRIDAY AT MIDNIGHT ET #LG6.”

On Feb. 28, the song was released alongside a music video that was shot on the iPhone 11 Pro. The video begins with a message that says, “The world rots in conflict. Many tribes battle for dominance. While the Spiritual ones pray and sleep for peace, the Kindness punks fight for Chromatica.” In the video, she gets warring groups to band together to create a more compassionate world, while singing “All I ever wanted was love.”

On Mar. 2, Gaga officially announced “Chromatica,” saying, “Welcome to ‘Chromatica’, coming April 10.” She also said that the album artwork is not yet completed but released temporary artwork for the meantime. The “Chromatica” album cover is being photographed by Nick Knight who previously shot the “Born This Way” album cover for Gaga in 2011.

Before the official release, fans picked up on the hints to “Chromatica.” The first sighting was located in the song release tweet, in small print on the billboard, alongside “LG-6,” which is what she and fans previously called the album.

“Chromatica” is about compassion. In an interview with Zane Lowe for Apple Music, Gaga said, “Chromatica is a state of mind.” The title refers to something that contains all colors and the chromatic scale in music. “So, it’s all the colors, all the sounds. We’re talking about inclusivity and life.”

Gaga said to Lowe that her goal with “Chromatica” is to “put out music that a big chunk of the world will hear, and it will become a part of their daily lives and make them happy every single day.”

“Chromatica” is executive produced by BloodPop, who has worked with Gaga for her previous albums. Gaga also worked with producers Max Martin and Tchami for “Stupid Love” and other songs on the album.

Gaga also announced “The Chromatica Ball” on Mar. 5, which will be a six-date tour from Jul. 24 to Aug. 19. Locations include Paris, London, Boston, Toronto, Chicago, and New Jersey.