Kyle Rittenhouse found not guilty on all counts 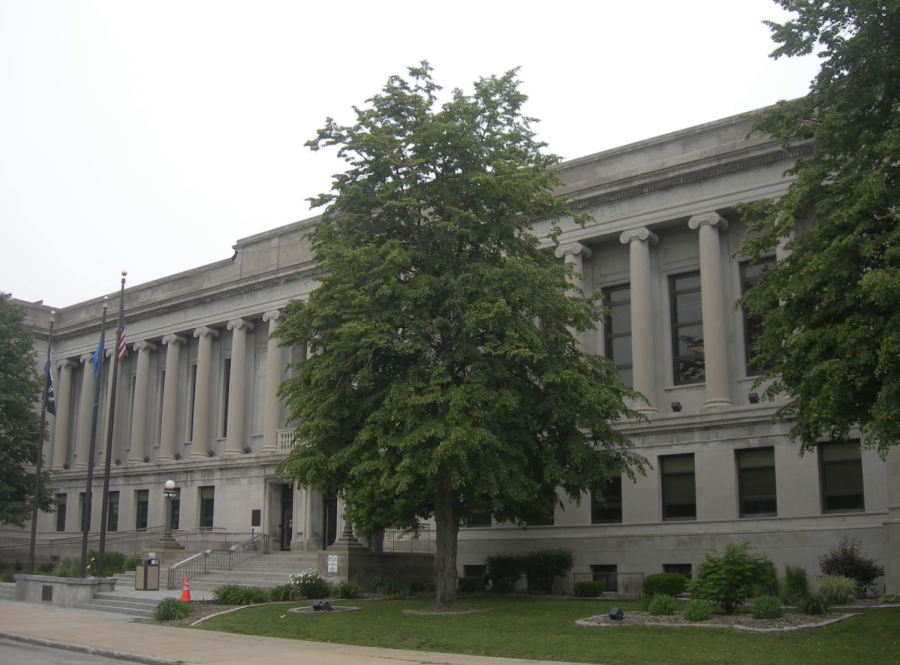 Kyle Rittenhouse, the now 18-year-old who killed two people and injured another in a shooting at an antiracism protest last year in Kenosha, Wis., was acquitted on all charges Friday afternoon.

On Aug. 25, 2020, Rittenhouse traveled across state lines, from his home in Illinois to Kenosha, Wis., where the protest was taking place. At the protest, Rittenhouse then killed 26-year-old Anthony Huber and 36-year-old Joseph Rosenbaum. He also wounded 27-year-old Gaige Grosskreutz, who testified during the trial.

Rittenhouse’s defense claimed that he acted in self-defense and was protecting property, because of the potential damage done to local businesses and buildings during the protests. Sahil and Anmol Khindri, two brothers from the car dealership Rittenhouse said he was defending, testified that the business didn’t request his protection.

At the dealership, footage shows Rittenhouse being chased by a group of people before an unknown shooter fires into the air. Rosenbaum then throws a plastic bag and appears to lunge at Rittenhouse before being shot four times.

After fleeing the scene, Rittenhouse was then pursued by another group before he fell. While on the ground, three people rushed towards him; Rittenhouse shoots and kills the first, Huber, who was carrying a skateboard before shooting Grosskreutz in the arm.

This defense has sparked outrage across the country, as Rittenhouse drove his home to the protest, illegally possessing a weapon as he was a minor. Circuit Judge Bruce Schroeder dropped this charge early on, however, as he granted a defense motion.

Throughout the trial, protestors have gathered outside the Kenosha County Courthouse, with some wanting to see Rittenhouse acquitted and others advocating for his imprisonment.

At the trial, which lasted five days, there were numerous witness testimonies and videos presented to the jury, leaving them to determine whether or not Rittenhouse’s self-defense claims were valid.

According to witness Richie McGinniss, who took the stand on Thursday, Rittenhouse aimed his rifle at about a 45-degree angle before Rosenbaum “lunged toward him,” and was shot.

After more than 24 hours of jury deliberations, Circuit Judge Schroeder ruled that Rittenhouse was found not guilty on all five charges held against him. Schroeder said that he “couldn’t have asked for a better jury to work with,” and that the verdict “justifies the confidence that the founders of our country placed in [them].”

Despite this ruling, Schroeder was also criticized for his handling of the case, especially with the way he handled the prosecutors.

According to NPR, Schroeder wouldn’t allow prosecutors to allow those shot and killed by Rittenhouse to be labeled as victims, yet allowed defense lawyers to label the same people as “looters” and “arsonists.”

Anticipating unrest after the verdict, Wisconsin Gov. Tony Evers deployed 500 National Guard members, according to NBC News. They will be on standby until further notice.