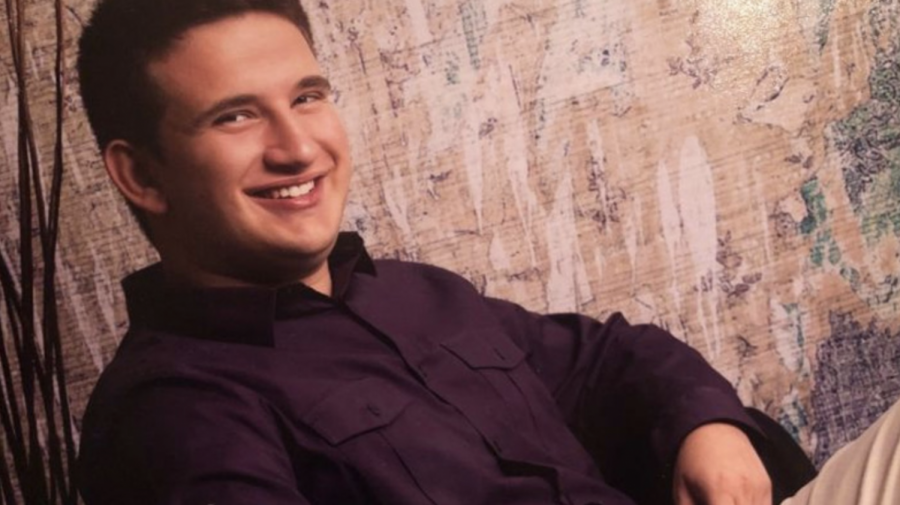 On Feb. 6, beloved University of New Haven student Joshua Goodart died at the age of 22 after a near month-long battle with COVID-19-related complications. He was a senior cybersecurity and networks major.

Mr. Goodart graduated from Oxford High School in 2017. According to an email to the university community from dean of students and chief affairs officer Ophelie Rowe-Allen about Goodart’s death, while at the university, he was working toward completing his senior Capstone Network Project, remotely working on an internship and was looking forward to taking a university course called “Ethical Hacking.”

Outside of the classroom, Mr. Goodart enjoyed playing video games with friends and joining Discord chats with them, playing guitar and piano, snowboarding, and golfing.

Liberty Page, Mr. Goodart’s academic adviser and cybersecurity professor, said that he was a “hardworking, sincerely nice, and happy person.”

“He never had a complaint and was nothing but positive,” said Page, who said she had been Goodart’s adviser since his first day as a cybersecurity and networks student at the university. “I am thinking of his smile, how cheerful he was, and how excited he was about his future.”

Page recalled her last conversation with Mr. Goodart, telling the Charger Bulletin that “he was excited to apply for a position in cybersecurity and networks at companies in Connecticut. I remember congratulating him on his accomplishments and telling him I was proud of him.”

Rowe-Allen said in her email that the university is planning to award Mr. Goodart a bachelor’s degree in cybersecurity posthumously, which will be presented to his parents and special guests at the spring commencement ceremony.

The university’s COVID task force told the Charger Bulletin that they are saddened by the news of Goodart’s death and that despite Mr. Goodart dying of COVID, the university “has no evidence that COVID-19 transmission has happened on our campus in the classroom or other physically distant settings where masks are worn.”

Mr. Goodart’s friend of three years, senior computer science major Andrew DeMarco, said that Mr. Goodart was an important person in his life. “I am lucky that I was able to meet and become friends with Josh throughout my 3 and a half years at college together and he will always be a close friend.”

This Friday at 5:30 p.m. outside of the Beckerman Recreation Center, the Undergraduate Student Government Association (USGA) will hold a socially-distanced and face mask-required candlelight vigil in his honor.

In addition to his immediate family, Mr. Goodart is survived by his grandparents, Lina Carrachino, Tyrone and Beverly Goodart, four aunts Karen Carrachino, Lynne Desjourdy and her husband Paul of Medfield, Barbara Goodart and her fiance Scott Novick and Sheryl Goodart, one uncle William Beksha and his cousins.

To leave a message of remembrance, the funeral home urges loved ones to visit www.CarpinoCares.com.