J&J vaccine production plummets: What this could mean for college students 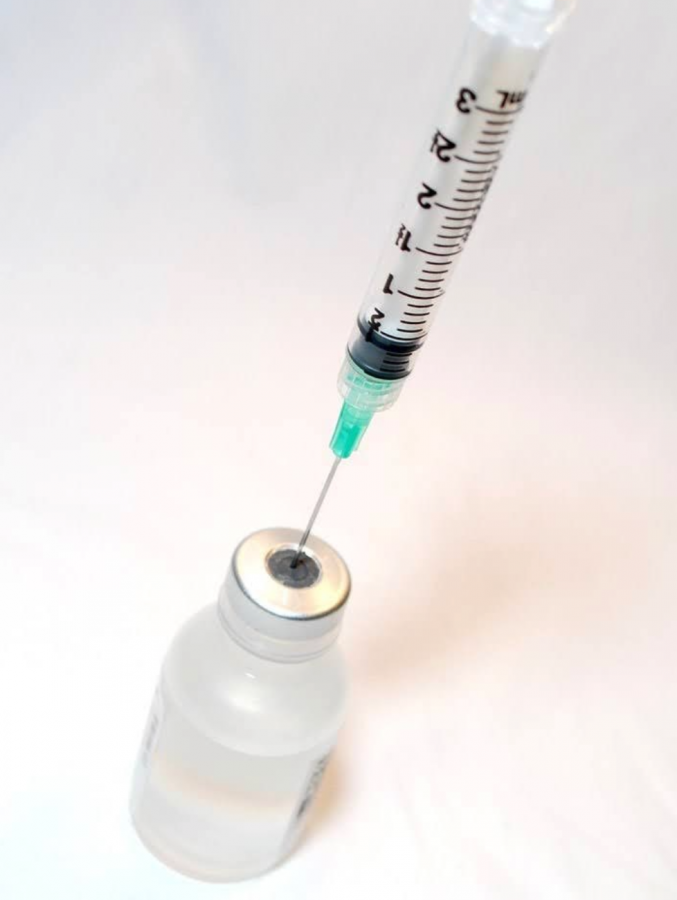 Fifteen million doses of the Johnson and Johnson (J&J) vaccine were thrown away at a major Baltimore facility, following costly employee errors.

Rollout of the J&J vaccine has quickly slowed down because of issues with a major manufacturing plant in Baltimore. This facility – run by Emergent BioSolutions Inc. – is awaiting regulatory clearance, leading to a sharp decline in vaccine production.

This all comes in the wake of a major vaccine mix-up, in which 15 million doses of the J&J vaccine were ruined after workers at the Baltimore facility mixed ingredients from the J&J and AstraZeneca vaccines.

Despite this, once the plant receives authorization, J&J could deliver up to 8 million doses each week, with an estimated 100 million doses by the end of May.

Although the estimated number of vaccines remains the same, J&J has also been facing other vaccine-related issues, as reports have been coming in of individuals experiencing blood clots after receiving the vaccine. The U.S. Food and Drug Administration has responded to this, saying, “we have not found a causal relationship with vaccination.”

This decline in vaccine production impacts millions across the U.S., including college students, who have been waiting eagerly to get vaccinated and make the eventual return to normal campus life.

Universities are making an increased effort to get students vaccinated, with many making it mandatory to return to campus. Subsequently, issues at this facility are presenting a problem for students wishing to get back to in-person classes and normal activities.

According to Connecticut Gov. Ned Lamont, this delay could also cause college students to leave campus half vaccinated. As there were previous plans to have more J&J vaccines in stock, the shortage of vaccines may force many students to take a shot of the Pfizer or Moderna vaccine before going home in May, without a guaranteed second shot.

If this issue doesn’t get resolved in a timely manner, vaccine distribution will continue to fall, preventing millions from getting vaccinated at a crucial period in the pandemic.