“I’ve Been Waiting” A Tribute to Lil Peep 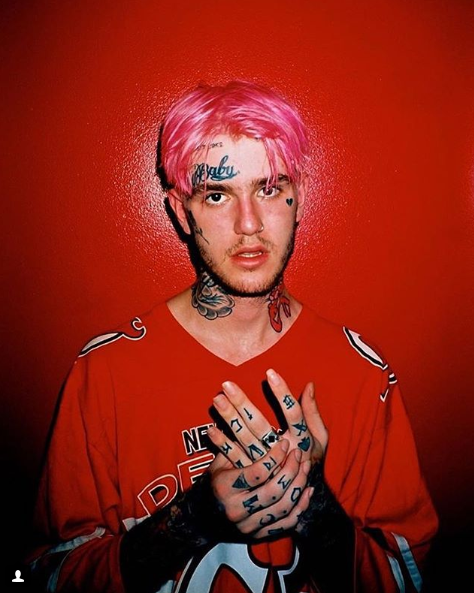 On April 10, iLoveMakonnen released a new music video for “I’ve Been Waiting” in tribute to Lil Peep, who died of a drug overdose in Nov. 2017. “I’ve Been Waiting” is a track that the two artists  collaborated on before the rapper’s untimely death. The new music video features the famous pop-punk band Fall Out Boy who, according to Makonnen, was one of Lil Peep’s musical heroes.

The instrumental of “I’ve Been Waiting” is cheerful and upbeat while the lyrics are more cynical: “F*** me up and make me just go crazy/Addicted to the pain that you just made me love/I’m fiendin’ for your touchin’ on the daily.”

The lyrics imply that the two artists may be singing about drugs and addiction, but who or what the love song is about is left ambiguous. Makonnen recalled that Lil Peep respected Makonnen’s ability to “make sad sound happy” which is exactly what he managed to do with this song.

The video, directed by Andrew Donoho, begins with a dedication that says, “Dedicated to all those people that want to feel magic around them. And also to Peep, who inspired this magic.”

The dedication is followed by an outline of Lil Peep’s face made from branches of trees. The video takes place in a fairytale paradise surrounded by forests, flowers, hot air balloons and magical creatures. iLoveMakonnen passionately plays the piano while the lead vocalist of Fall Out Boy, Patrick Stump, sings in front of a waterfall.

Makonnen said that “Peep and I wanted our music to help people escape from depression and their everyday world. We wanted people to feel magic and create good memories with our music. I think this video shows exactly that.”

Sus Boy, Peep’s former creative director, told “The Rolling Stone” that when Makonnen and Peep first recorded the song, “Peep wanted [the] video to bring people up into the clouds, into the fantastical world of his mind.” Although iLoveMakonnen and Lil Peep were not pop artists with millions of fans, “I’ve Been Waiting” is currently Number 15 on the Billboard Top 40.