Is it Worth it to Vote in A Predominantly Blue or Red State? 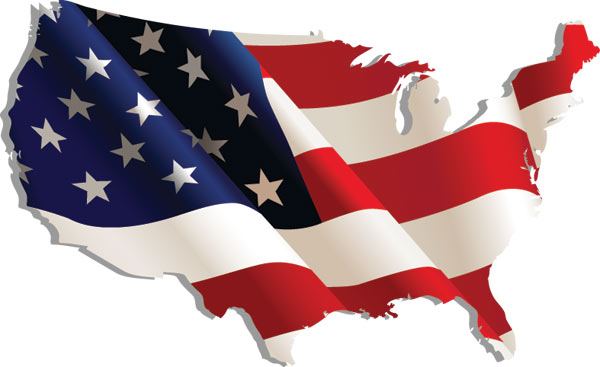 Is it important for people in a red state like Arkansas or a blue state like Connecticut to vote for their party?

It is possible to change the political climate of a state, though that only happens if everyone votes and the change could take decades, but it is possible. The most likely way to influence this change would be through local politics first.

“Competition comes to red and blue places depending on the current popularity of the national parties,” according to a Nov. 2018 New York Times opinion piece.

When it comes to local and national elections, the winner is the winner regardless if they won by 85% or 51%. And that is why it is important for everyone to vote.

Candidate Smith, for example is the current office incumbent and is running against a newcomer for his seat. Smith is a member of the Republican party and is typically not the choice of registered Democrats. The likely outcome is that most Republicans will vote and only a handful of Democrats will vote for the Democratic candidate. This presents a biased result, showing that the candidate has the majority of support from the state. This process will keep the state red. But if all voters, even if they believe their vote to be fruitless, the race could give the candidate much less of a winning gap. Because of this, Candidate Smith, when going through the legislative process, must now think about drafting laws that cater to all voters, so in the next election, more voters will continue to support him.

This is the most systematic way to change the political climate of a state. If Candidate Smith’s state’s voters start showing that he doesn’t have as much support as he thought, he has to change the way he passes laws – making his state more of a moderate one. Slowly but surely, this “method,” for lack of a better term, can be used to turn a generally Republican state into one with Democratic ideals. Or it can change a Democratic state into a Republican one.
But this only works if all voters try their very best to be politically active.