Is it okay that true crime is popular? 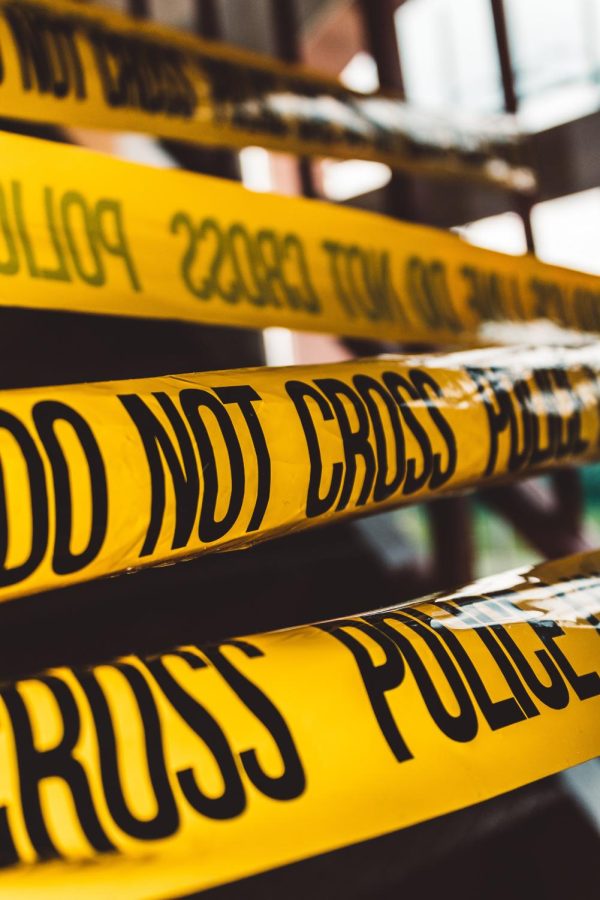 Podcasts, documentaries, television shows and other forms of media are created to give audiences content about real crimes or mysteries. True crime is an entertainment genre that has grown to be enjoyed by millions through these different forms.

True crime podcasts have become popular with titles such as “Morbid: A True Crime Podcast” that has 51.7 thousand ratings, and “Crime Junkie,” which has 301.3 thousand ratings. One of the most popular true-crime and supernatural YouTube channels, “Buzzfeed Unsolved,” has 461 videos and 5.16 million subscribers. Buzzfeed’s most popular true-crime video is “The Bizarre Death of Elisa Lam,” which accumulated 27 million views within the last five years. With access to the Internet combined with people’s attraction to crime and horror, these creators and their content were bound to become popular.

Society’s fascination with true crime as entertainment has become a social norm. Despite true crime becoming a media staple, many find this attraction to be problematic. Some concerns can be best summarized by F. Diane Barth’s article “Why do we love true crime — and is it healthy for us?” In this article the psychotherapist writes, “Still, some worry that consuming true crime stories is psychologically unhealthy, potentially retraumatizing survivors of violent crimes on the one hand and desensitizing viewers and readers to the real meanings of these behaviors on the other.”

Since true crime content recounts actual events, some of its subject matter may be triggering to audience members. The idea of people being entertained by events that destroy lives is off-putting to many.

All true crime media consumers and creators interact with this content for different reasons, ranging from curiosity about how the perpetrator was caught to thinking about why some situations played out so horrifically. The latter reason for watching this content was discussed further by Coker; he said, “People have a fascination with rated R movies, horror flicks, slasher flicks. Although sometimes these have some connection to our fascination with killers and wanting to understand killers.”

True crime is a controversial media that remains one of the most popular genres of fiction and non-fiction stories. There are a multitude of motives to engage with true crime content, aside from the general interest in it. There is no stopping society’s curiosity about why bad things happen. Despite the viewer’s morbid fascination with such content, there is no significant effect this genre has on its viewers. Keep watching your guilty pleasure––true crime––as you like.