Iran and Russia interfered in the 2020 U.S. election, according to report from U.S. Director of National Intelligence 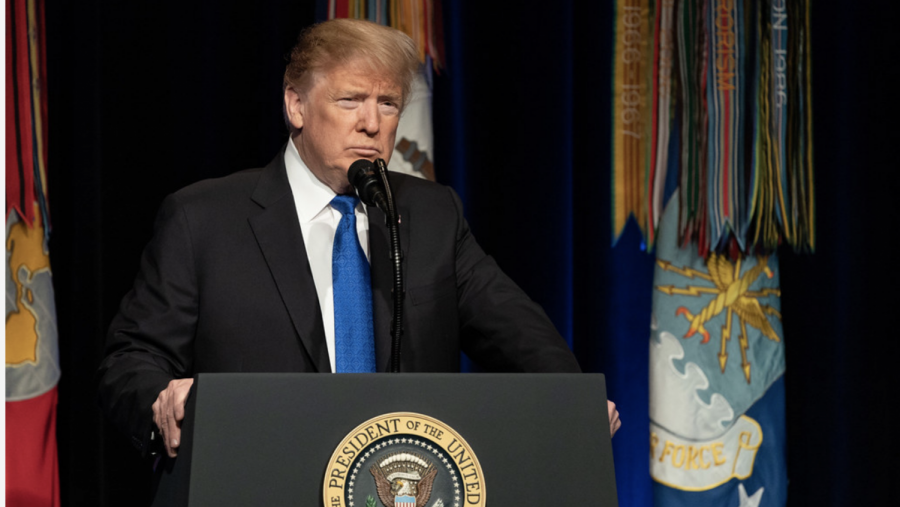 On Monday, the Office of the Director of National Intelligence (ONDI) released a report that said Russian President Vladimir Putin made attempts to interfere with the 2020 U.S. election by providing “misleading or unsubstantiated” allegations against U.S. President Joseph R. Biden. The report also says that Russia and Iran spread false claims that directly “undermine[d] public confidence in election processes and results.”

Cuba, Venezuela and Hezbollah – a Lebanese militant group – were also included in the report, although their level of interference was assumed to be much smaller than that of Russia or Iran.

This report comes at a crucial time amid allegations from Trump’s allies that China has interfered in the 2020 U.S. election. There was no evidence to support these allegations, and the report directly denounced them, saying that they “did not deploy interference efforts.”

The report includes key information, saying that “there are no indications that any foreign actor attempted to alter… technical aspects of the voting process” rather that there were large “influence” operations, not direct impact on ballots, vote tabulation or the reporting of election results.

Although Putin has previously denied allegations of interference, this is not the first time that evidence has been found, as the U.S. Intelligence Community unanimously agreed upon Putin’s interference in the 2016 election.