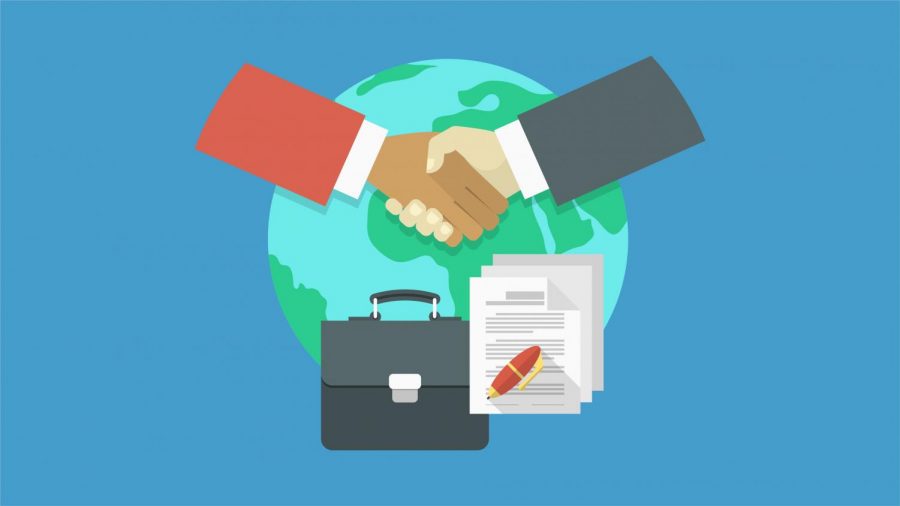 With events such as Korean Thanksgiving, Diwali, Día de los Muertos, and the 38th International Festival, the International Students Association seeks to bring cultural awareness to the University of New Haven.

Founded about 20 years ago, ISA “is based on promoting friendship, through a cross-cultural exchange among students,” according to the university’s website. It aims to give international students a voice on campus, and serves as a means to diversify campus events and activities.  It also provides students with “the opportunity to learn about the cultural heritage, traditions and lifestyles of people around the world.”

ISA president Ayleene Parada said the association is not just for international students, but for the campus at large.

“The message and look of the International Students Association is to basically represent different cultures and celebrate their holidays, and educate domestic students on different cultures,” said Parada, a junior psychology major.

Club member Samantha Castiglione, a sophomore psychology student, says the association has given her more insight into the foreign world.

“The International Students Association really exposes you to new cultures and helps me learn a lot about what’s out there and it’s, I think, a great experience,” said Castiglione.

Native-born students aren’t the only ones who learn from ISA. Wendy Zheng, a student from China, says ISA allowed her to learn about the differences between Chinese culture and other countries.

Originally from Mexico, ISA’s sergeant at arms, Arely Parra Lopez, says the association has given her a home away from home.

“I’ve grown up in the United States my entire life, and so I’ve always felt detached from my own culture,” said Parra, a double major in forensic science and genetics and biotechnology. “But coming into ISA has reignited my connection to my culture.”

“The International Students association a couple years ago only had about like five members and now it has like 15 to 20 members,” said Parada.