Impeachment update: what to know before trial begins 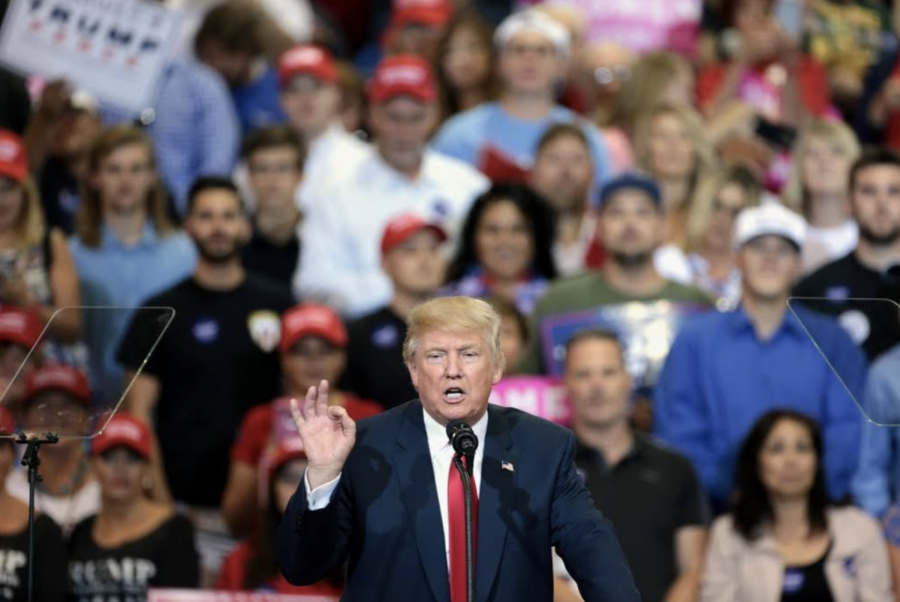 The Senate met on Tuesday to be sworn in as jurors preceding former President Donald Trump’s second impeachment trial, slated to begin on Feb. 9.

Articles of impeachment against Trump were filed following the insurrection of the U.S. Capitol building on Jan. 6. He was charged with inciting the insurrection during his speech to supporters where he told them to make their voices heard and “fight like hell” against a “stolen election.”

There has been no evidence of a fraudulent election.

The House of Representatives voted 232 to 197 to impeach Trump on Jan. 13, sending the hearings to the Senate. From there, 67 of the 100 senators would need to vote to convict the former president.

After the Democrats won the Georgia runoff elections and Senate majority in early January, the two parties currently split the 100 Senate seats. If all 50 Democrats vote to impeach, at least 17 Republicans would also have to for a conviction.

“We know that the president of the United States incited this insurrection, this armed rebellion against our common country,” Speaker of the House Nancy Pelosi said on Jan. 13. “He must go.”

However, the odds do not look favorable for a conviction.

The Senate also rejected a motion made by Sen. Rand Paul (R-Ky) to dismiss the impeachment trial. Paul argued that the impeachment was unconstitutional as Trump no longer held office. The motion was stricken on a 55-45 vote, coming up short of the 67 needed to convict Trump.

“45 of us, almost the entire caucus, 95% of the caucus voted that the whole proceeding was unconstitutional,” Paul said. “This is a big victory for us.”

Even though Trump is no longer president, the impeachment would have other implications. A conviction allows the Senate to have another vote to keep him from holding office in the future.

This could be a big development as Trump and his contemporaries have suggested forming a third political party, according to a Wall Street Journal article. The new party would be named the “Patriot Party,” aides and others close to Trump said.

Though it isn’t clear how serious Trump is about this, he has been clear about his displeasure for some other Republicans. Some have even suggested that talks of forming a third party are meant to put pressure on the impeachment hearings.

This has put other congressional Republicans in a difficult position: choose to side with Trump or go against his voter base.

The impeachment process will officially begin on Feb. 9 as the Senate will hear arguments from the defense and prosecution. Sen. Patrick Leahy of Vermont will preside over the trial.

Trump is the first president to ever be impeached by the House twice. The first time was for abuse of power and obstruction of Congress in his reported efforts to have a foreign power interfere with the 2020 election. The Republican-held Senate acquitted him on all charges.