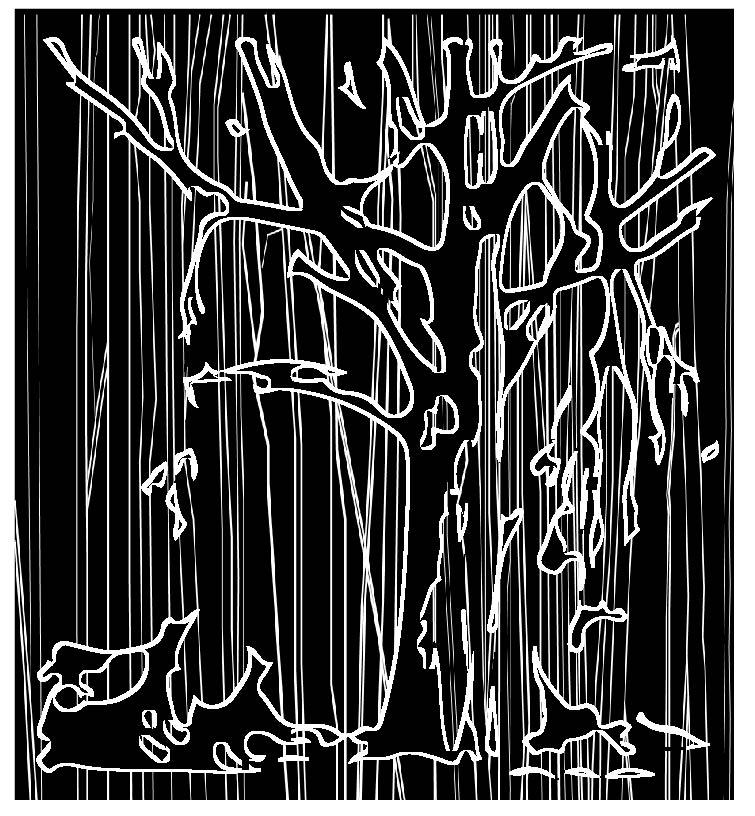 The 2018 Hurricane season isn’t holding back this year, as not one, but several massive hurricane storms have slammed into the Atlantic coast. These storms are making history in the United States by being a part of the first season recorded to witness so many subtropical storms.

The time period for storms, beginning June 1 and expected to end November 30, describes the occurrence of the annual formations of tropical cyclones. Tropical cyclones have a low pressure center, closed low-level atmospheric circulation, strong winds and a spiral arrangement of thunderstorms that produce heavy rain.

The most recent damage from the storm includes power outages that have affected 1.3 million people and turned buildings into rubble in places like Mexico Beach, Florida. Florida is the storm’s latest victim, with Coast Guard crews helping hundreds of people. As teams search for survivors, the death toll has increased to 19 people.

A public health and safety emergency has been declared in Georgia. According to the US Department of Health and Human Services, Secretary Alex Azar said, the declaration will help make sure people who rely on Medicare and Medicaid have access to the care they need.

Lending a hand won’t keep the storms away, as the students at Jinks Middle School, in Panama City, Florida  have lost their school. These same students opened their arms wide for the displaced children of Puerto Rico, after the destruction they faced from Hurricane Maria.

However, this hurricane season may be closely affecting our campus community more than one would expect. The University of New Haven has students attend from all over the country, and those who are Florida natives are just as affected as the people going through the physical storm. These students’ could have loved ones experiencing the aftermath of the hurricane as we speak, and that can take a toll our fellow classmates .