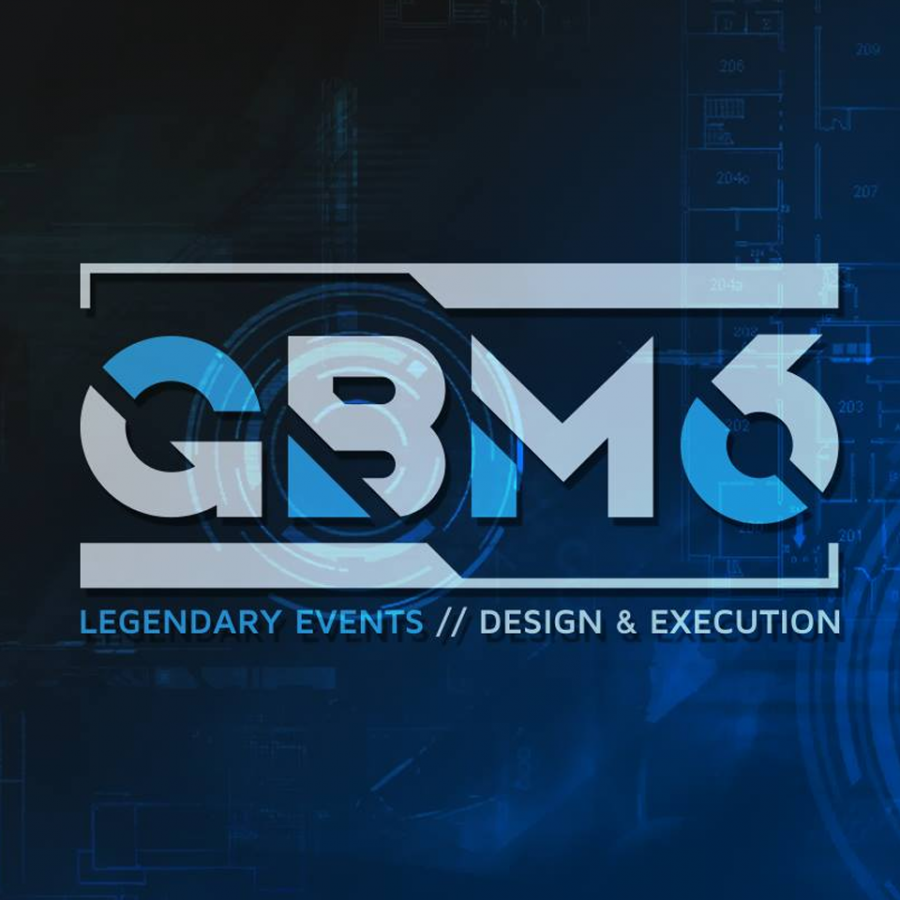 This year, SCOPE made changes to homecoming that included having a DJ in place of an artist for the traditional concert.

The change caught at least one student off guard. Jennifer Edwards, a junior majoring in forensic science, said “I did not know about the music performances this year until one of my friends mentioned that it is going to be a DJ.”

Alexis Aponte, a senior majoring in nutrition and dietetics and the president of SCOPE, said that the concert was rebranded as a homecoming pregame rally so that it is more connected with the game. According to Aponte, instead of an artist, SCOPE planned to have the production company GrooveBoston provide two DJs to play a variety of different genres of music.

“With this rebranding and use of DJs instead of a singular artist, we are hoping to reach a wider variety of students who all like different genres of music,” said Aponte.

According to Aponte, “[the concert] rebranding is intended to make the event feel less like a concert and more like an event to get everyone ready and excited for the game the next day.”

Aponte said using an artist would alienate students who don’t like that artist’s style of music.

“A DJ can play the most popular pop, rock, rap, hip hop, country songs and appeal to a lot more people than a singular artist can,” she said.

Aponte said SCOPE started publicizing the event a few weeks ago by posting signs about Groovestone’s logo in several buildings.

“As the date of the show got closer, we added additional information to the windows, such as location, date, and the name of the event,”Aponte said. SCOPE also posted about the event on their Instagram page, and they held tabling events, according to Aponte.

“Rebranding an event as big as this is definitely a challenge, but I hope the students at this school will give SCOPE a chance,” said Aponte.