Get into it with Summer Walker’s “Still Over It” 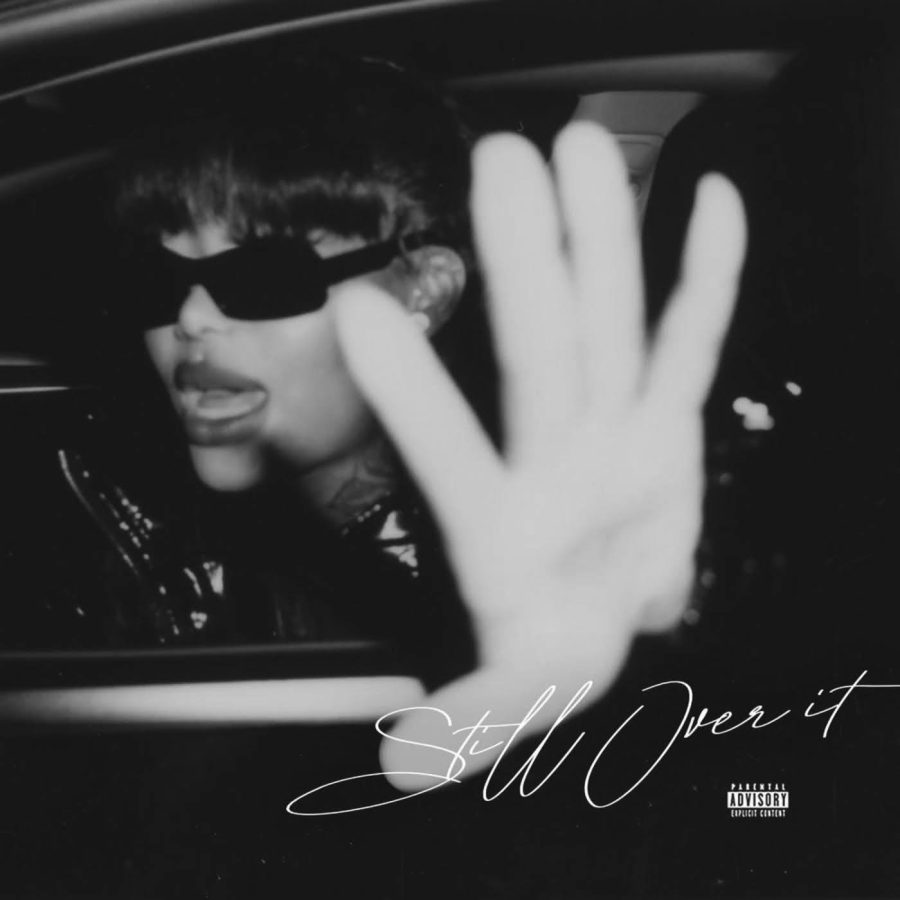 Summer Walker’s second studio album “Still Over It” was released on Nov. 5. The project is comprised of 20 songs and features artists such as SZA, City Girls, Pharrell Williams, Omarion and Ciara. “Still Over It” covers the broad spectrum of love, heartbreak and growth while conveying the heavy subject matter into R&B gold.

This album differs from Walker’s first studio album “Over It” with its prominent underlying depth and raw emotional element. “Over It” featured light-hearted love songs and feministic-themed anthems that were irresistibly fresh and fun. Within the two-year gap between both albums, Walker has been subjected to invasive press as her relationship drama and mental health issues were made public. She further discusses these key topics in her current release.

Walker delivered a sentimental and transparent message to her fans as she told Apple Music when the album was finally released. She said, “Take this opportunity to learn from my mistakes. You don’t have to guess if something is love. Love is shown through actions. Stop making excuses for people who don’t show up for you.”

She also said to her fans to not ignore any red flags in their relationships and to never settle for less than what they deserve. The message is a real, intimate piece of advice for all who have been in her shoes and are still maneuvering their own personal experiences.

“Still Over It” contains a continuous storyline as Walker narrates through the seasons of change. The album starts off with her track “Bitter,” with narration by Cardi B. This track is about the period of time where there were multiple allegations and rumors about Walker’s high-profile producer boyfriend, London on da Track, reportedly cheating. Throughout the duration of the song, Walker flips off the reported ‘other’ woman in the affair and generalizes her to be bitter. What is interesting about the plot of the song is that Walker was beginning to become suspicious of all of the allegations, and in turn, also became bitter. At the end of the track, Cardi B chimes in with her two cents via a voicemail. Cardi disregards the commotion that the press was stirring at the time and delivers a heart-felt, comically petty piece of advice: “Put it all in your music. If b****** want to get clout off you, you get clout off of them.”

“Closure” dives into the difficulty of leaving a toxic relationship. Attempting to receive proper closure in this instance can turn into a game of cat and mouse, where neither party can leave each other alone.

“Constant Bullsh*t” revolves around putting up with a significant other’s excuses and lies but continuously remaining loyal while also questioning their loyalty to you.

“4th Baby Mama” left many listeners speechless as Walker aired out her dirty laundry. She explains how throughout her pregnancy, she was alone, battling issues with her mental health and was unsupported by the father of her child.

The body of the project contains many more heart-wrenching pieces, yet as we approach the end of the album, we are presented with “Ciara’s Prayer.”

The R&B veteran Ciara delivers an uplifting and vulnerable prayer manifesting the many things that she hopes come her way. She strengthens her own mind by reassuring herself that she is capable of handling all obstacles she faces, continuously finding the light at the end of the tunnel. Truly, this was a beautiful way to end Walker’s album as it took us on an emotional journey through naiveness, denial, rage, heartbreak and rebirth.