From Patriot to Nationalist – A Shift in National Identity 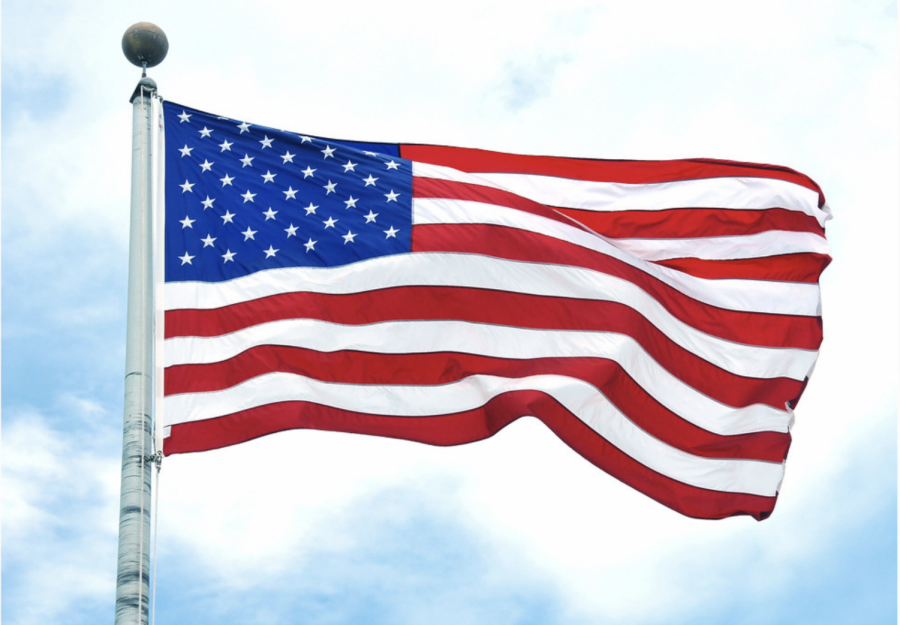 Red, white, and blue adorned people waving flags in parades among brilliant fireworks and fanfare is the imagery of the American patriotism known to the world and its citizens. At what point does patriotism turn into nationalism, though? Should we fear that shift in identity?

Patriotism is defined as “​love of your country and the desire to defend it,” whereas nationalism is differentiated as, “a feeling of loving your country very much and being very proud of it; a feeling that your country is better than any other.”

The two terms used to be synonymous; however, in recent history, their nuances have created two distinct definitions. These subtle differences contain their own connotations, where patriotism is proud and positive, and nationalism is hateful and harmful.

At its founding, there would be no question that America was a land of patriots — they fought for individual freedoms and to form a new country. As a young nation, the U.S. did not claim superiority but toddled its way through new governance and identity formation. American exceptionalism had not yet taken form.

While the term “city on a hill” was coined in the 1600s, it was politicized in the 1970s by the Reagan administration and used by every administration to follow. The term was adopted from a Puritan sermon, which placed American civilization on a pedestal for the rest of the world to follow in model and subsequently burdened the U.S. with a duty to maintain excellence and aid to aspiring nations.

With the acknowledgment that the U.S. was the ‘best,’ came the self-appointed burden of becoming a humanitarian governance for the world. While in part this is because of the U.S.’s involvement in WWI and WWII, the larger phenomenon is attributed to the American belief that they have maintained the ‘city on a hill’ status, if it had ever been true, and need to interfere in international affairs as a part of a savior complex.

Recently, President Donald Trump has announced that he will create a 1776 Commission focused on creating a patriotic curriculum to teach children, “to love America with all of their heart and all of their soul.” The creation of this commission comes after his criticism of the 1619 Project launched by the New York Times, by Trump. The project claims to supplement traditional history teaching with the history of Black American’s oppression from slavery to the present day.

Trump’s curriculum battle exemplifies the trend of American schooling erasing the sins of our past to perpetuate an image of national greatness and superiority in its citizens. Such self-aggrandizement comes with certain dangers.

A study conducted through Harvard University found that certain nationalist ideals lead to negative views of immigrants and other minorities. Specifically, nationalist ideology was linked to an increased belief that immigrants increase crime rates and take “away Americans’ jobs.”

One article argues that racism and nationalism are cyclical in nature and depend on one another in some instances. It claims that the two contain more similarities than differences, thus creating codependency.

These findings are rooted in the understanding that nationalism creates an ingroup, where members of the U.S. create a definition of what it means to be American, and everyone who does not meet said definition is part of an outgroup. Those in the outgroup are then treated differently because of their differences.

The U.S. identity has shifted from Patriotism to Nationalism in recent history. This shift is linked to perpetuated racial injustice and inequality in the country. As our country struggles to negotiate racial tensions, it is clear that Nationalism is an identity to fear. And we should have begun fearing it long ago; as we inherit its problems in the present.