Field hockey is back to its winning ways 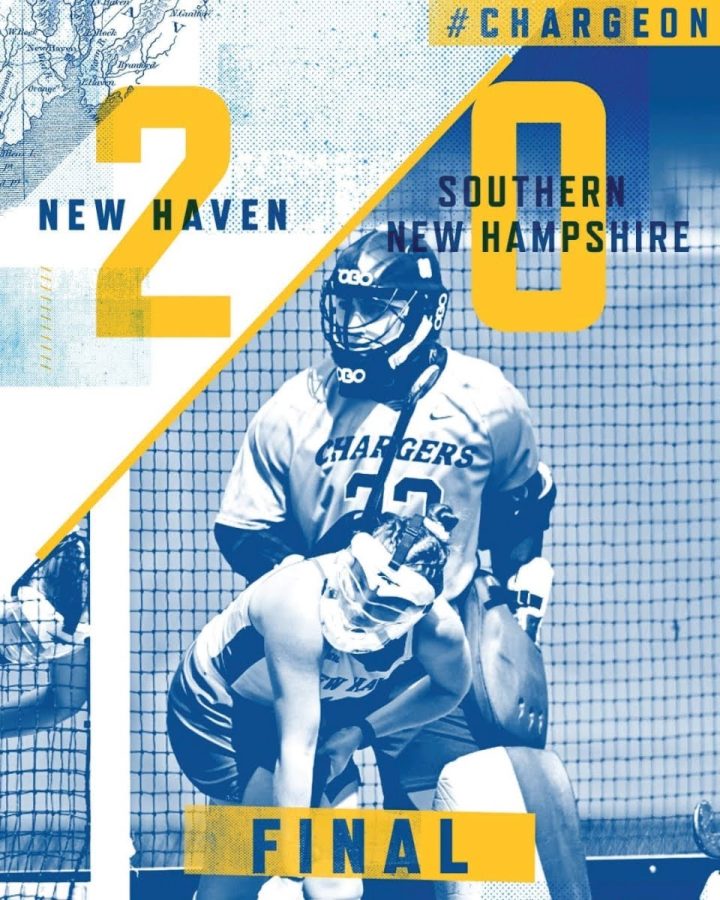 For the fifth time in the season, Integlia posted a shutout with the help of her backline, warding away the attack of the Penmen throughout the four quarters of action. The first half was quiet for Integlia, as the SNHU attack only managed to fire three total shots off in the half; the Chargers commanded possession and played most of the game in the attacking zone.

The second half saw a new attack from the Penmen that created 13 shots total, but four that caused Integlia any true danger. Integlia recorded four saves on the night, all coming in the second half of action.

On the attacking side, the Chargers found the cage five minutes into the first quarter when Abby Nixon found Reilly Bialko, who had an easy tap in after the cross came right through the circle.

The offense was quiet until the second quarter when Nixon again had a hand in the goal. She found the deflection of Alexis Rider’s shot drop down to her stick for an easy score going into the break. Nixon continues a personal streak of recording at least one point in three of her last four matches.

After dropping their first conference match to No. 3 Assumption College, the Chargers have won their last two. New Haven looks to continue their season of success when they host NE-10 foe, Saint Thomas Aquinas College, on Tuesday night with the match slated to start at 7 p.m.