Too Far, Too Dangerous to Park at Hoffman, Students Say 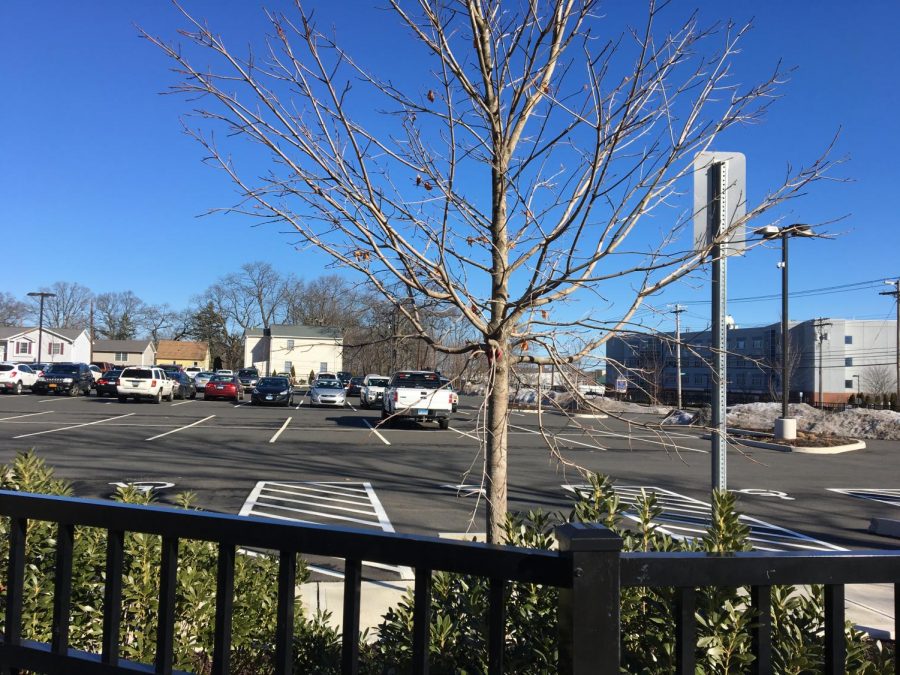 The Hoffman parking lot, located along the Boston Post Road, provides commuters with roughly 220 parking spaces. However, because it’s so far from the main campus, many students do not park there.

“It’s way too far from Dodd’s Hall, where all my classes are,” said commuter Desiree Upchurch, a sophomore at the university. “Waiting for the shuttle to come pick me up from Hoffman to be brought to main campus takes too long, so I’m better off walking. But, who wants to walk that far for a parking space?”

Sophomore commuter Anna Downs, who normally parks at the Hoffman lot, said that the walk is not a problem for her, but that there is a lack of crosswalks.

“It’s very dangerous and difficult, and sometimes it makes me late because I can’t cross,” said Downs.

According to Ronald Quagliani, associate vice president of public safety and administrative services, there is a potential solution in the works.

When local businessman Joseph Celentano gave the land to the university, officials took into consideration the connection of the lot to the campus and sought approval from the state of Connecticut to build sidewalks along the lot.

However, the state deferred on that because they were working on the Pruden St. intersection.

“The university will put in sidewalks this summer,” said Qualiani. 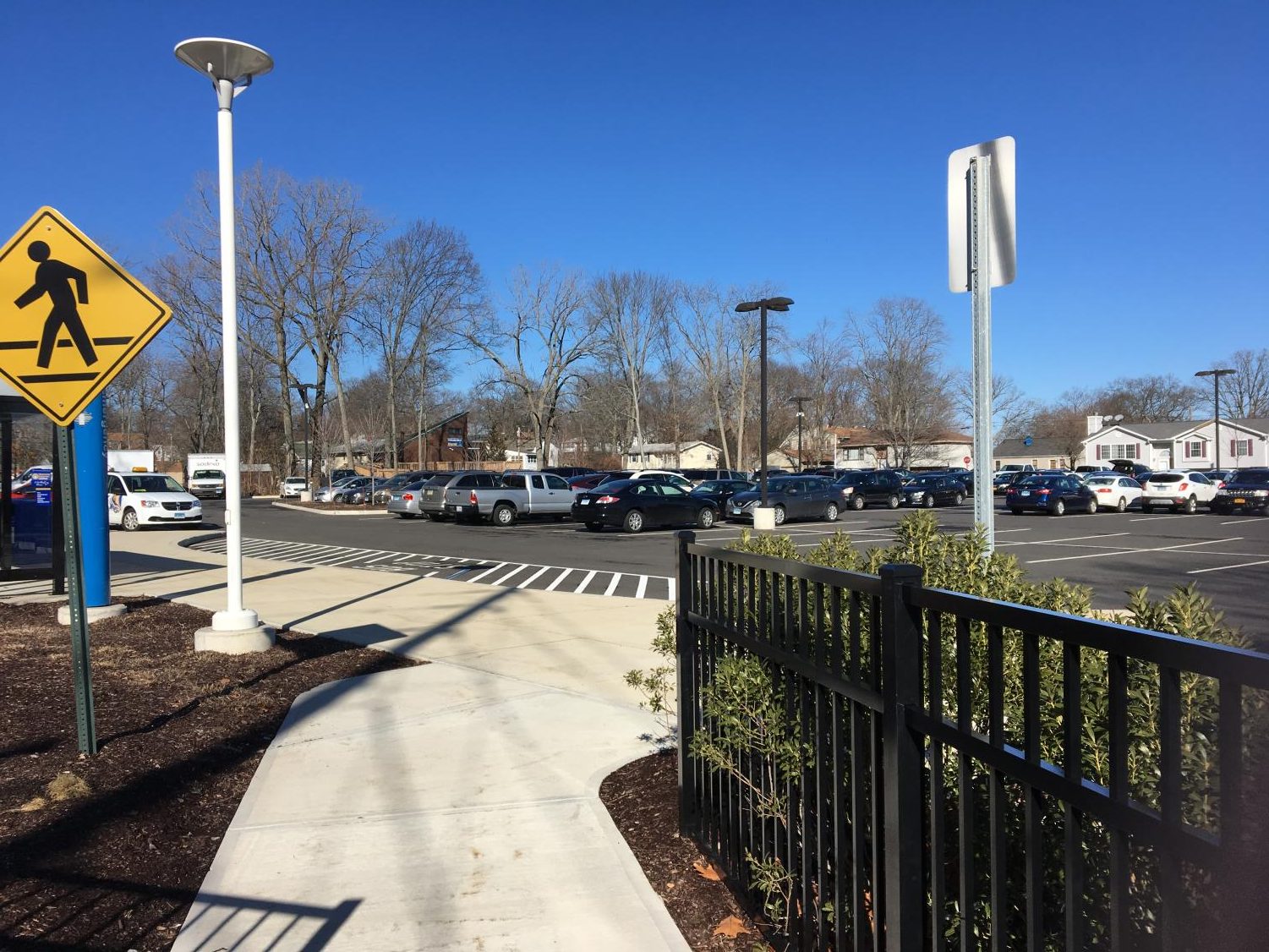 king, meaning more parking lots around the campus instead of within the campus. The parking lot that will be built in replacement of the Kaplan lot will be similar to Hoffman’s. This plan will create more parking spaces, but also make the campus more environmentally-friendly, said Qualiani.

“We’ve always had a commitment to greening up the campus, making more green space, and this is an opportunity for us with that new building to do that, and make it more walkable and bikeable, and things like that,” said Quagliani.

But some students do not see this as a convenience when the school’s parking arrangements delay their commute to class.

“There shouldn’t be any reason why me, as a student, should be late to classes often because of the lack of parking this campus has to offer,” said sophomore commuter Lylian Moss.

Quagliani said parking in the Hoffman lot has been improving. He said the lot has been three-quarters full as opposed to last year when it was only half full. It could be because students see Hoffman as a better alternative to circling the campus lots repeatedly in search of a spot.