Ex-felons should have the right to vote 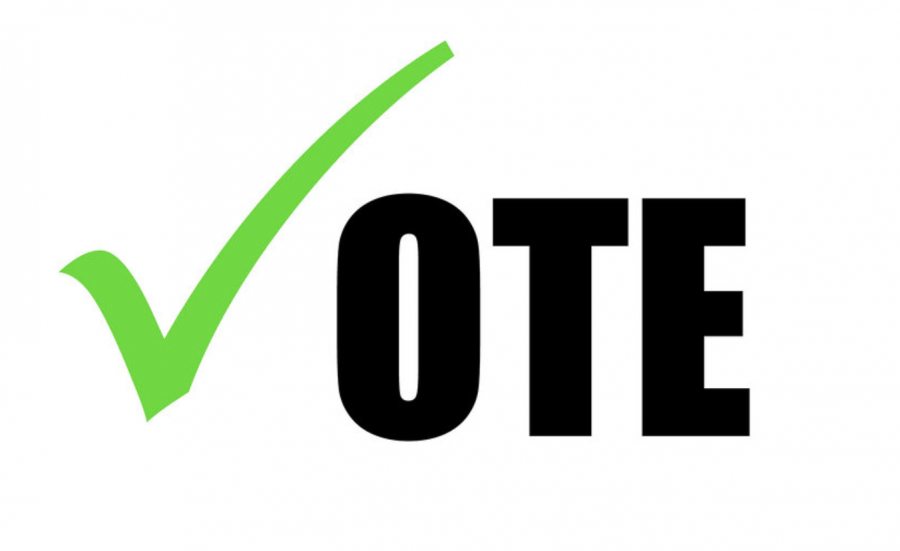 The 2020 election is right around the corner and there has been a major push from celebrities, influencers, politicians and the general public to go out and vote. However, there is a large population of people who cannot exercise their right to vote: convicted ex-felons. Ex-convicted felons should have the right to vote.

To illustrate, felony disenfranchisement in the U.S. is the barring of individuals who were convicted of felony crimes from voting in political elections.

The Sentencing Project produces research publications that promote reform in “sentencing policy, address unjust racial disparities and practices, and to advocate for alternatives to incarceration.” They said that 6.1 million Americans were not allowed to vote because of felony disenfranchisement.

If a felon is no longer incarcerated, even if they are on probation or parole, they should have the right to vote because they are back in society and they should feel like a part of it. Allowing them to vote could introduce them to legislation in their area and state, in which they too can help other ex-convicted felons.

There is also a lack of programming for ex-convicted felons, which would lead them back to a life of crime and back to being incarcerated. Felony convictions also stay on your record for life which might hinder employers from hiring them outside of a state or government-sponsored program.

Rap artist JT from the group City Girls served a 24-month sentence for fraudulent credit card charges. During the night of the presidential debate, she shared her frustrations on Twitter.

“As a felon, I feel our votes should still count I mean I do still live here in America & pay taxes as well!” The ACLU later quote retweeted and said they completely agree and that our right to vote should not be taken away.

The 15th amendment states that we have a right to vote not denied by race, and the 19th amendment allowed women the right to vote, so why should those who are incarcerated or ex-convicts lose their right to vote? If the U.S. is a country that cherishes each other as human beings, it should not be marginalizing this group of people; it should help them become the best people they can be for the betterment of our country as a whole.