Everything We Know About Solo: A Star Wars Story 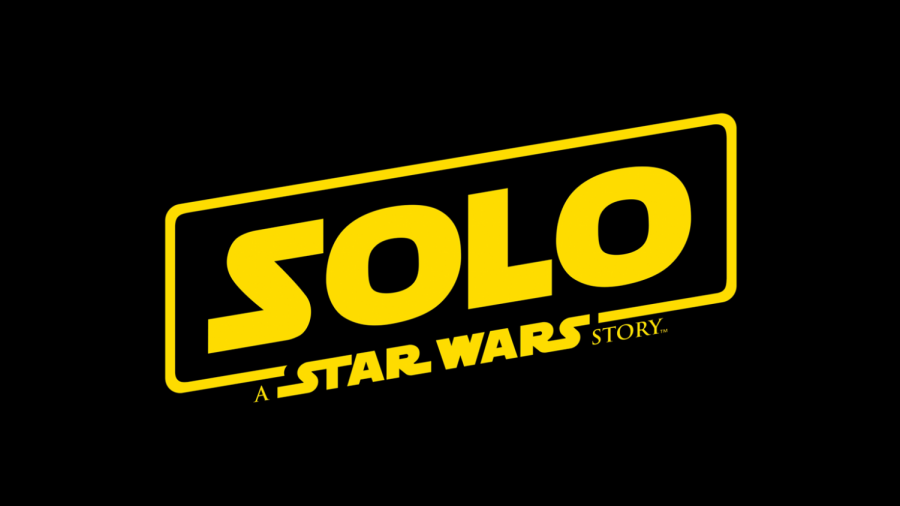 When Star Wars first debuted in 1977, the franchise instantly became a cultural phenomenon. After the original trilogy and the wrap up of the prequel movies in 2005, many people thought there would be no more theatrical releases in the Star Wars universe. However, this changed on October 30, 2012 when Disney purchased Lucasfilm along with the rights to the franchise.

Along with the purchase of the Star Wars franchise came the announcement that Disney not only planned to release a sequel trilogy taking place years after Return of the Jedi, they also planned on releasing a series of films that are part of what is called the Star Wars Anthology Series. These movies are stand alone stories taking place in various times throughout the Star Wars timeline. The first of these movies was titled Rogue One: A Star Wars Story which took place in the time jump between Revenge of the Sith and A New Hope. The next addition to the Anthology Series will be Solo: A Star Wars Story, which will act as an origin story for the well known and beloved rebel/smuggler Han Solo, who was previously portrayed by Harrison Ford.

Actor Alden Ehrenreich, known for his role as Hobie Doyle in Hail Caesar! Will be playing the young Han Solo in the upcoming anthology film. The movie is bringing back some familiar characters as well as bringing in a host of new ones. Chewbacca, portrayed by Joonas Suotamo (who portrayed the Wookie in The Force Awakens and The Last Jedi) and Lando Calrissian (Donald Glover) will also make an appearance and the movie will explore the early relationships Han Solo had with these two characters.

The movie introduces Qi’ra (Emilia Clarke) who is part of Solo’s crew and is a childhood friend as well as a love interest for the smuggler and L3-37 (voiced by Phoebe Waller Bridge), a one of a kind feminine droid associated with  Calrissian.  In addition, there is a group of what is described as “crooks”: Val (Thandie Newton), Dryden Vos (Paul Bellamy), as well as Tobias Beckett (portrayed by Woody Harrelson) who doubles as a mentor to Han Solo and appears to be the one who introduces the characters to each other. Recently announced was the fact that actor/director Jon Favreau will be voicing a “very cool and important alien character,” though a name has not yet been confirmed.

As mentioned before, Solo: A Star Wars Story is meant to be an origin story for the titular character. The film will follow Solo in his younger years as he aims to be “the best pilot in the galaxy” and gets caught up with smugglers and villains alike. Fans speculate this movie will show how Han infamously made the ‘Kessel Run’ in 12 parsecs.  The movie will show how Han Solo became the man that Luke Skywalker and Ben Kenobi met in A New Hope, and is being described as a “heist film.”

Though there were creative differences leading to the original directors being fired and the movie being on a short hiatus, Ron Howard (director of The Da Vinci Code) was able to step in and the film will finally be released on May 25, 2018.