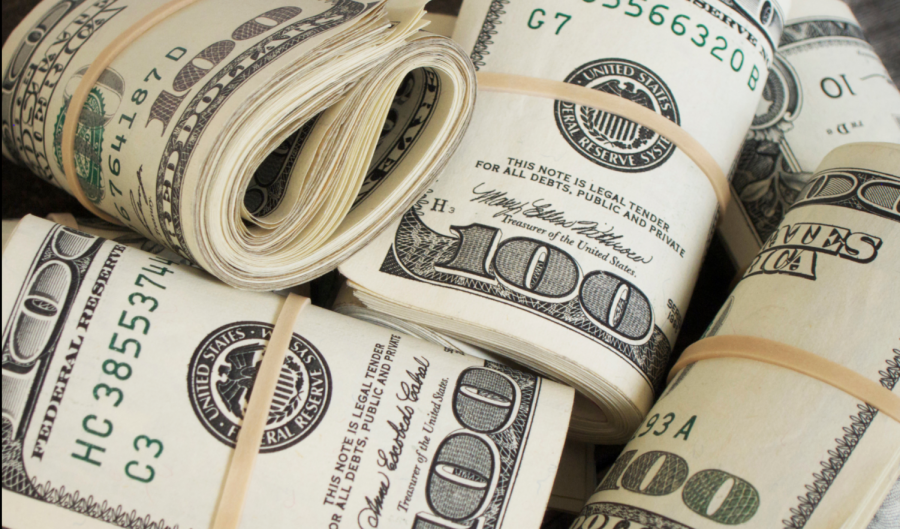 Declan Hill has been keeping busy the past few years. But one thing that has remained a motivational force for him is corruption. His best selling book, “The Fix,” talks about match fixing, and how it has taken over the sport of soccer.

The FIFA World cup generated 4.8 billion in revenue in 2014 and 6 billion in 2018. This led to match-fixes, which Hill alongside the FBI. These investigations led Europol, the European Union’s police force, to start their own investigation. They found 380 matches to be fixed with corrupt payments. Numerous teams in the World Cup were found to have some compliance in the corruption, and Singapore was listed as a hotbed for illegal gambling.

How did Declan Hill get involved with this investigation?

As an investigative journalist, Hill did a documentary for PBS Frontline on the link between the Russian mafia and NHL star players that led to him sitting in a restaurant in Moscow with the head of the Russian mafia.

Hill said the recent legalization of sports gambling will add another level of controversy to match fixing and its  implications on professional and college sports.

Hill said the five major sports in the U.S that have been the main topic of discussion are not the areas of concern. According to Hill, 95% of American athletes don’t play in major leagues, they play in minor leagues, NCAA, and high school.

“Once this mass globalized market is opened up to American gamblers it’s the lower leagues such as college athletes and high school kids that will be affected the most,’” said Hill. “This could be a huge blow to the integrity of sports especially in college athletics. Students struggle to make ends meet and someone offers them money to throw the game the temptation is clearly there, and the NCAA is still standing by ‘student-athlete,’ choosing not to pay students for their services but continue to give out huge salaries to college coaches.”

What does Hill suggest as a solution to this corruption in gambling that is coming to U.S sports?

“Every bet in America should have a 1% tax on it,” said Hill. “That 1% tax should go to a independent agency set up in Washington that takes care of the integrity of sport. Not only will this help integrity of sport, but it will check the sports gambling line and have protective cases for abuse such as sexual abuse for athletes”.

Declan Hill will be teaching a sports integrity class at the University that will show  students how to recognize these situations in sports. Hill stated that it is his goal to make New Haven number one in the world for protecting sports corruption.