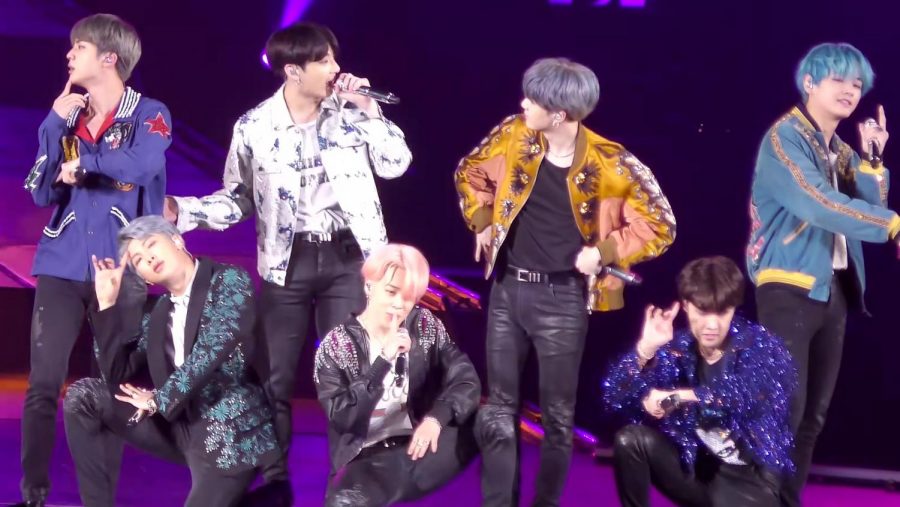 Along with interruptions in education abroad, bans on travel in certain countries, the coronavirus virus has affected the entertainment industry with postponed concerts, conventions, and movie releases.

The last film of the James Bond franchise, “No Time to Die,” was supposed to premiere on April 10, but recent health concerns pushed the date to Nov. 2020. The Walt Disney Company is postponing the release of their live-adaptation “Mulan” film in China. The movie was set to be a big box office hit in the country, but numerous movie theaters are closed to prevent the spread of coronavirus.

Movies are not the only form of entertainment affected by the outbreak. The SXSW Conference is a film, music, and technology festival that presents the latest in media news. Representatives from major companies such as Netflix, Apple, and Facebook, usually attend this event. Austin, Texas, but companies pulled out and the event was canceled. Organizers hope to reschedule at a later date.

Ace Comic-Con faced a similar dilemma when deciding to postpone or cancel their convention. On Friday, organizers announced that participants who attend photo-ops and autograph signings are not allowed to give gifts or letters to celebrities. Hugging and handholding are also not permitted. Hand sanitizing stations and enhanced cleaning measures are being implemented to provide the safest experience.