“Come Over When Your Sober Pt. 2,” is a chilling prophecy. 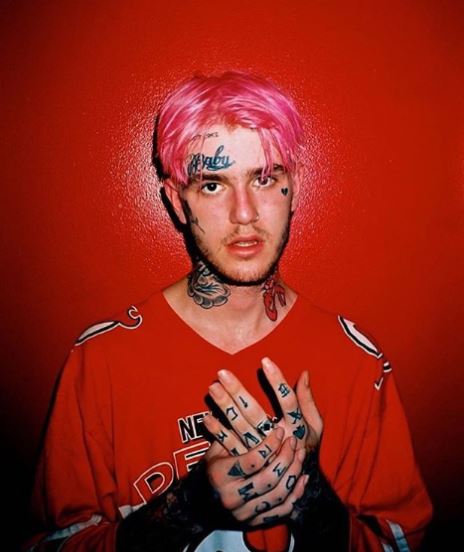 “Come Over When You’re Sober Pt. 2”  is a biographical view on the end of artist Lil Peep’s life. Sadly, a man who was poised to be a breakout upcoming artist died by of fentanyl and xanax overdose.

Lil Peep’s first album “Come Over When You’re Sober Pt.1” peaked at 38 on the Billboard 200 and was his first success. Lil Peep was gaining  more attention, and it seemed that as he was gaining success, his life was spiraling.

Come Over When You’re Sober Pt. 2 is his soliloquy  to all the demons he was facing- from drug addiction, to the relationships that addiction tarnished. Artists such as Mac Miller and XXXTentacion mention suicide, but how they wanted to do better with their lives. Lil Peep on the other hand bathed in his thoughts of suicide. Charger Bulletin Assistant Editor
He spoke truthfully and to the point in his lyrics about suicide, it’s one of the main reasons he garnered so many young fans who blanketed their own problems with his words.

In tracks such as “Runaway,”  Lil Peep talked candidly about his problems:

Songs such as these resonated with his fans who, still in an adolescence, can feel every line as they make transitions from being coddled by their parents, to having to deal with grown-up problems.

That’s not the only topic he covered. The main topic with which he was able to connect with fans was depression and. Lil Peep’s music was so linked with death that his music stood out for it. His music was a mix of midwestern indie rock and rap. Lil Peep’s ability to balance the two cultures made him special, and fans feel lost that we won’t get to hear his progression.

Lil Peep’s posthumous album shows just how haunting a person’s addiction could be. In “IDGAF,” he says:

“Ride till the wheels fall off and my heart stop/I can’t feel my face but I won’t stop/ Can’t stop, girl you know I can’t stop, won’t stop.”

He is calling out for help, but also basking in his sorrows and, for an artist like Lil Peep, tragedy gives birth to masterpieces. In this case, one with guitar, sung over goth melodies served over trap beats.This album is both thrilling and horrible because knowing what we know now, it’s almost his suicide note sung in 13 tracks. Lil Peep’s mix of rock and rap are undeniably contagious.