College sports go beyond the NCAA 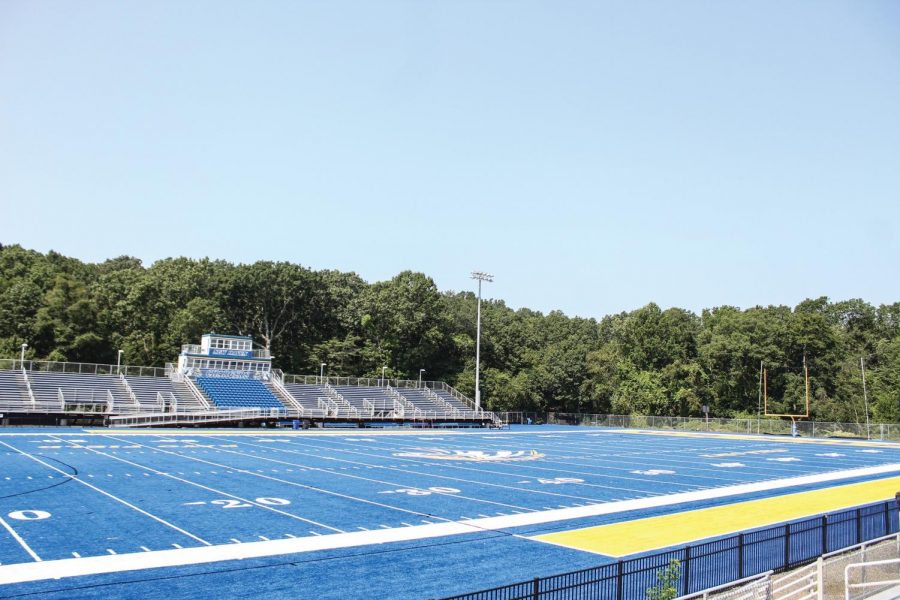 Playing any sport at the collegiate level is an immense accomplishment. Sports culture permeates college campuses as universities and colleges tout their athletic success to attract prospective student athletes. In turn, these athletes will enhance different programs and bring the school to the forefront of any conference or championship.

However, the National Collegiate Athletic Association (NCAA)–the largest governing body of college sports–has been coming under fire for the exploitation of athletes by its monopolization of their time; students reported being unable to attend classes due to practice or other athletic obligations. Despite this, schools are the ones who have the final say in dictating their student-athletes’ welfare. So, the question is: can the NCAA be blamed for every issue arising from the collegiate sport environment? The answer is no.

For senior hospitality and tourism management major Ava Fitzmaurice, playing Division II softball has been a largely positive experience. Fitzmaurice has pitched for the University of New Haven since her freshman year, achieving numerous accolades including being named a two-time All American.

Fitzmaurice made it apparent that university sports culture is not based on the NCAA’s rigid governing body. Not once did she reference the NCAA’s involvement in academics and athletics; however, she said that playing softball “made [her transition to college] so much smoother” and that “the athletic department is so welcoming.”

She also said that “Coaches want the best for you [and] all of the professors at [the university] are very understanding and they make sure I never drop behind… There are so many people around to make sure we can still be successful in the classroom.”

Arguably, by placing blame strictly on the NCAA, individual schools are forgotten when considering their successes and failures in protecting student athlete welfare. In July 2021, the Supreme Court ruled that athletes should be permitted to receive educational benefits through the NCAA, such as technology and study abroad experiences. Even more recently, the NCAA policy changed so that athletes are able to profit off their Name, Image, and Likeness (NIL) – including athletes at the University of New Haven.

Fitzmaurice calls this a positive impact in the world of college sports.

Schools are the institutions that should be held largely responsible for not advocating for their players and not promoting a supportive environment. Some schools have operationalized the vague NCAA rules to exploit athletes, while others have set the standard for programs that enhance the college experience for individuals passionate about their sports, such as Fitzmaurice.