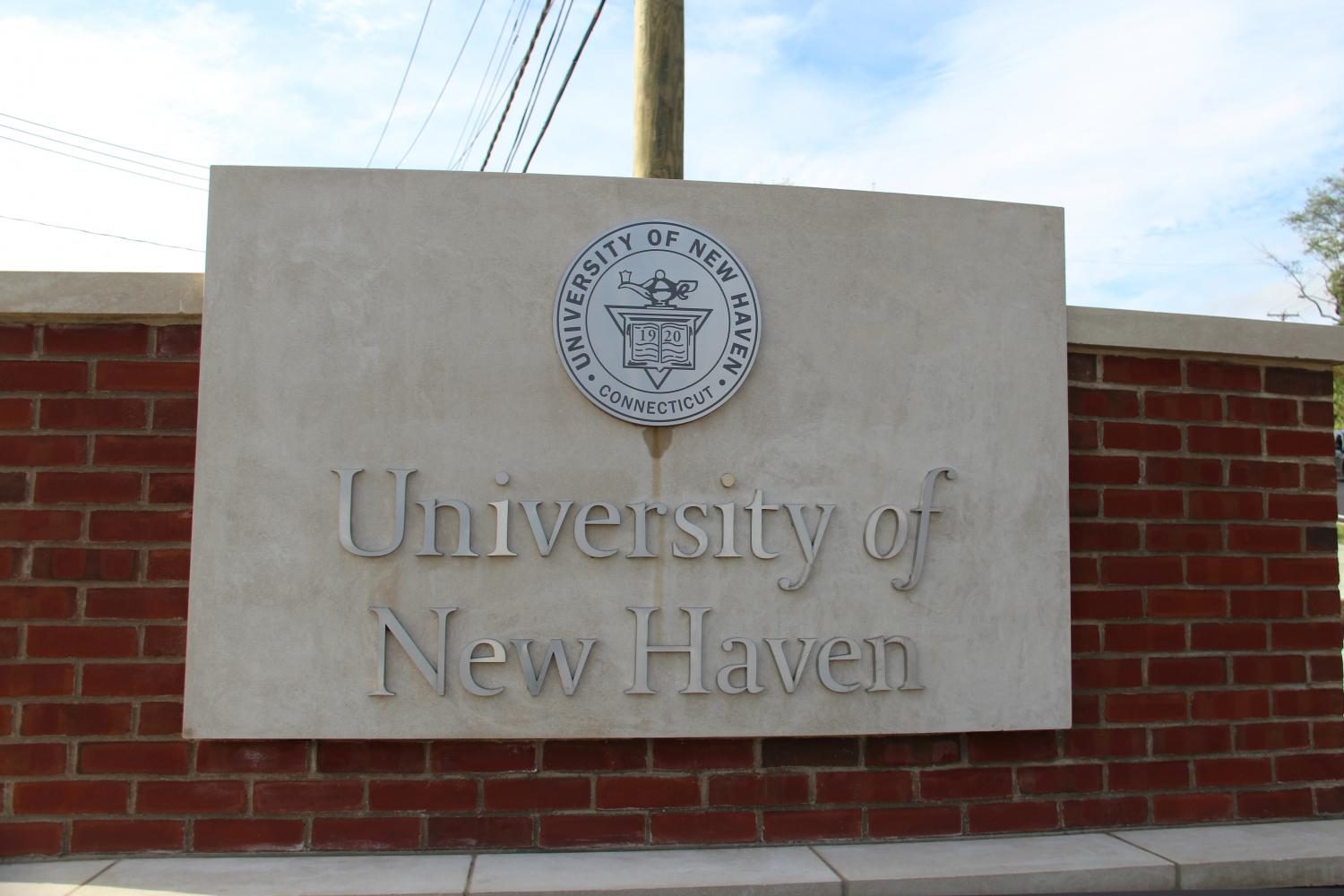 A letter addressed to President Steven Kaplan and Dean Mario Gaboury calls for the University of New Haven to end its partnership with the King Fahd Security College in Riyadh, Saudi Arabia, citing human rights violations.

The letter, authored by Stanley Heller and signed by over 40 activists, politicians (including former Green Party presidential candidate Jill Stein), and professors, outlines reasons why the university should end it’s venture overseas, including human rights violations and military aggression towards Yemen.

“No university should offer the government of the [Kingdom of Saudi Arabia] any security assistance especially in those specialties which help it commit grave violations to persons’ basic rights and well-being,” the letter says.

The authors of the letter believe that the program at the Saudi Arabian school will only help to bolster an already oppressive regime.

“UNH is specifically going to create a curriculum specialization in ‘homeland security’,” the letter says. “With a regime that sees all dissent as illegitimate, UNH staff will unavoidably be helping the regime stamp out movements for democracy.”

The group sponsoring the letter is The Coalition to End the U.S.-Saudi Alliance, founded in 2015 to “protest U.S. cooperation and arms sales to the Saudi absolute monarchy.”

Although, it does not address the concerns of human rights violations pointed out in the letter, the University of New Haven provided the following statement in response:

This partnership enhances cross-cultural dialogue at a time when it is more important than ever to exchange ideas.  It also enhances joint efforts to prevent terrorism and radicalization while addressing security challenges in the region and the world. We believe that our work and partnership helps to facilitate cross cultural understanding and supports important progress in the country and the region.

There is no coursework on any of the topics mentioned in the letter submitted by the End US-Saudi Alliance.”

Heller said in a press release that “UNH should not be assisting Saudi security services in any way.”