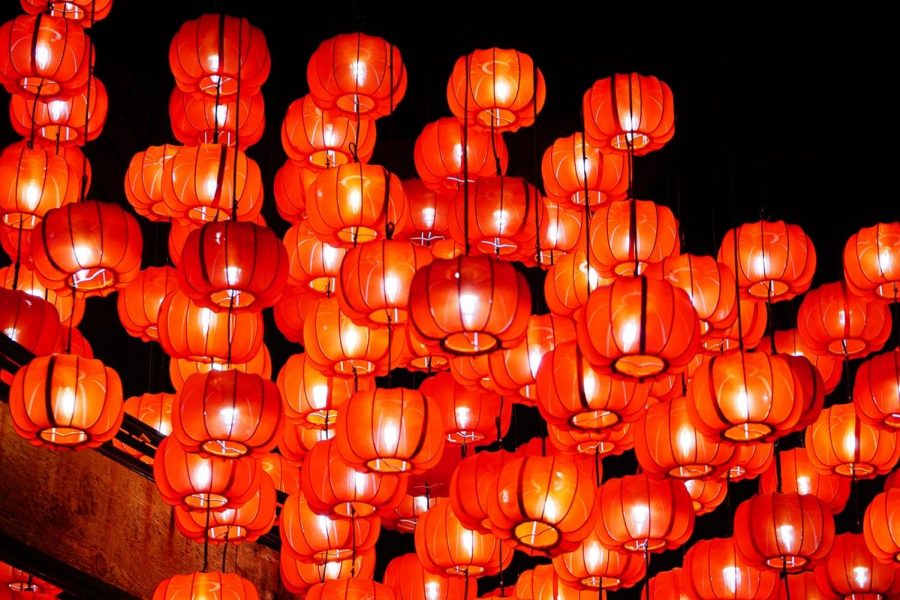 On Jan. 29, students received an email that said the Chinese New Year Celebration—originally scheduled for Jan. 31—was postponed because of the recent coronavirus outbreak that began in Wuhan, China.

The coronavirus is spread from animal hosts and is new, which means this strain has never been treated before, and that has caused a worldwide panic. Although the virus is easily spread, there have been just 11 cases in the United States, one of them in Boston, Mass.

This decision was made out of caution, after a thorough discussion amongst the Chinese Student and Scholars Association (CSSA), the UNH International Services Office (ISO), and the UNH Graduate Student Council (GSC).

When I first read this email, I assumed this was a result of the University attempting to avoid liability at the expense of our Chinese student population. However, after talking with Sarah Driscoll, international student advisor in the ISO and the advisor for the CSSA, I see this was a necessary decision.

According to Driscoll, the celebration was to include “elaborate cultural performances” including a Kung Fu demonstration, several styles of cultural dances, and musical performances followed by a reception serving traditional Chinese cuisine.

Consuls Ms. Xiaoyu Wang and Ms. Jieying Xu of the Chinese Consulate in New York were unable to attend the university’s event after instruction of the Consulate General. The Consulate General suggested Chinese communities and organizations postpone or cancel Chinese New Year activities within the entire consular district, including New York, New Jersey, and Connecticut.

With the largest Chinese population outside of Asia, New York is under particular scrutiny to reduce the chances of spreading the coronavirus. A recent New York Times article said Chinese-American activists fear their population will face stigma if there is a coronavirus outbreak in New York. Given the severity of the disease and this added risk of discrimination, playing it safe is crucial.

In addition to the consuls, a children’s choir scheduled to attend the Chinese New Year celebration canceled out of precaution as well.

Driscoll said that although extensive planning and effort went into the event and people may be disappointed, “all of the offices and people involved in making the decision, including Paula Cappuccia, Director of Health Services, agreed that this was best.”

Even after I understood the logic of postponing this event, I worried that, given the unpredictability of the outbreak’s end, it is possible that the celebration will be canceled. Driscoll said that if that happens, students and the CSSA will share their culture during the International Festival (I-Fest) on March 28.

“This is a time when Chinese students need our support,” said Driscoll. “Many people in their home country – possibly friends or family members—are sick. We hope the community will show empathy and care to our Chinese students in this difficult time.”

I admire Driscoll’s empathy. Our Chinese students need our support.