Center for Learning Resources Director Steps Down After Nine Years 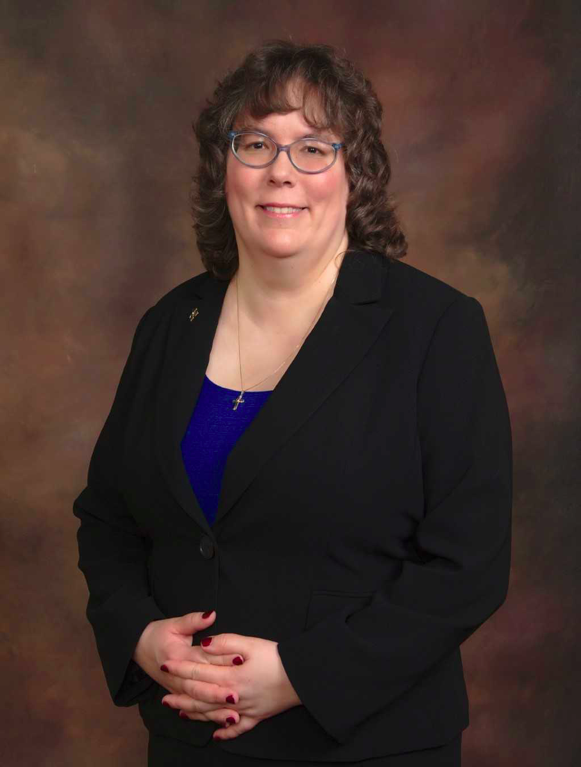 After nine years at the Center for Learning Resources, the director is stepping down.

Debbie Malewicki will leave to begin working for an educational startup.

“I am going to tremendously miss many of the people I’m working with here, and especially the students, but I’m ready to move on to the next step in my career,” said Malewicki.

When Malewicki interviewed for the position of director of the CLR, she told the search committee that her goals were to increase communication and utilization levels, as well as eliminate a stigma popular at the time that tutoring is for students who can’t cut it on their own.

Malewicki said she believes the CLR has been successful in squashing the stigma. She said tutoring has become part of the University of New Haven’s student lifestyle. When she started, the CLR was serving, at most, 15-20 percent of the student population and had about 4,000 visits annually, with 32 staff members working in four divisions on one campus. At their highest, they served about 51 percent of the students, and had 76 staff members working in around ten divisions on four campuses, with about 24,000 visits a year.

However, Malewicki’s proudest moment at the university was when the center won the 2016 Association for Tutoring Professionals (ATP) Program of Excellence Award.

“It’s one of the top two national industry awards and reflects on the exceptional work that the CLR staff has done over the years and its impact on the students of the university,” said Malewicki.

Malewicki’s dedication to the center has not gone unnoticed by her coworkers.

Joanna O’Brien, a receptionist for the center, says that despite only having worked with Malewicki for a little more than a semester, it was evident that Malewicki loved the CLR and wanted it to improve.

“She’s a diligent worker with lots of great ideas and is a great person,” said O’Brien, a junior forensic science student. “I’ll be very sad to see her go, but I’m positive she’ll be doing great things in the future. I wish her the best of luck.”

The Peer Tutoring Coordinator, Stephanie Esposito, says that Malewicki is always working to come up with ideas to improve the CLR in order to help the student community.

“Ms. Malewicki has put her heart and soul into the CLR for the past nine years,” said Esposito. “Her main focus is always on helping the students and making sure their tutoring needs are met. When Ms. Malewicki leaves, the CLR will definitely be losing an important aspect.”

Malewicki has some advice for her successor: Listen to the students. That was one of the first lessons that she learned, she said. She kept her door open over the years, listened, and collected data and reported it to the people above her. She says that it is the reason the department has been successful.

“As long as they keep listening to the students, I think we’re going to keep going in a good place,” said Malewicki.

Malewicki said she is leaving the CLR in exceptional hands, both with the staff and with Leon Weinman, the associate director of the CLR who will step in as the interim director.

CORRECTION: An earlier version of this story said that Malewicki would be serving as a consultant to Integrity 1st Learning Support Solutions. She will be the president.