Cats 2019: A Review from Stage to Screen 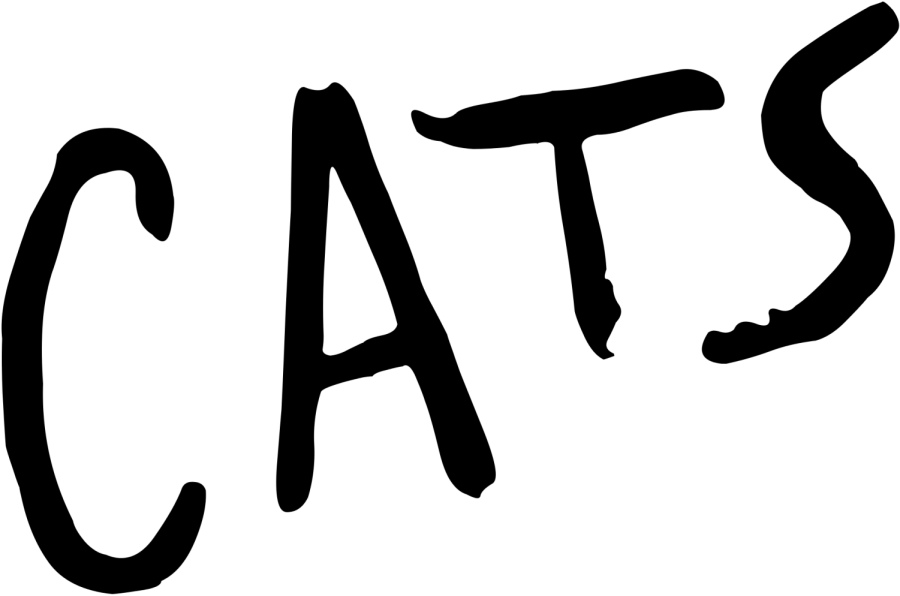 Warning: this article includes spoilers for the plot of the Andrew Lloyd Webber musical ‘Cats’ and the recently released movie of the same name.

Before seeing two versions of “Cats” — onscreen and onstage at Boston Opera House — my only exposure to the musical was listening to the cast recording on YouTube, and having just a basic understanding of the work’s premise.

The plot of Andrew Lloyd Webber’s “Cats” is thus: a group of cats – known as Jellicle cats – holds a ball every year. During that ball, their leader chooses which cat will ascend to the Heaviside Layer and be reborn. The musical is filled with each cat singing about who they are and what they do, in the hopes of becoming the “Jellicle choice.” At one point, the disgraced, dirty, and formerly glamorous Grizabella sings her song (“Memory,” by far the most famous piece in the musical), moving the leader of the cats to choose her to be reborn.

The musical is a theatrical spectacular, and one I would highly recommend. The choreography and junkyard set designs are phenomenal. The (literally) colorful characters are full of life, and their excitement is palpable even from my spot in the mezzanine. The songs are catchy and delightful, and the audience often clapped along with the Jellicle tunes.

But the movie was a mess.

“Cats” is not director Tom Hooper’s first venture into the movie musical. In 2012, he directed the movie adaptation of “Les Misérables,” which won an Oscar for sound mixing and makeup and design, and earned Anne Hathaway the best supporting Actress award for her portrayal of Fantine.

Anyone familiar with Hooper’s “Les Mis” may notice a few similar cinematic choices between that movie and “Cats,” namely the large number of close-ups and handheld shots. However, while close-ups and handheld shots works in a piece like “Les Mis,” a musical that is much darker and realistic in tone, it does not work in the upbeat, energetic “Cats.” The constant shakiness of the handheld shots make you feel as if you’re being manhandled by the CGI monstrosities, and the close-ups do nothing but accentuate the characters’ terrible digital fur.

I must concede that Tom Hooper did his best with what he was given as far as the story was concerned. After all, the plot of “Cats” is bare-bones, and he did all he could to try and transform the dance musical into a dramatic, engaging experience for the cinema. For the movie, Hooper beefed up the role of Macavity, a criminal cat played by Idris Elba, turning him into the main antagonist. In the movie Macavity’s plan is to kidnap the cats who are hoping to be the ‘Jellicle choice’ so that he can win by default. In the play, he kidnaps the leader cat, Old Deuteronomy, but there isn’t any apparent motivation behind this action other than to reinforce his prescribed role of a cat who is up to no good, and Old Deuteronomy is quickly returned after another song.

Unfortunately, just expanding the villain’s role is not enough to make it suitable for the screen. “Cats” is incredibly unfit for a movie adaptation, and the strengths of the play do not come across nearly as well in the film.

Of course, no review of the movie “Cats” is complete without mention of the presentation of the
CGI-coated cast. While the musical costumes are by no means convincing, their bulky leg warmers, painted cat faces, and dangling fake tails are all far more charming than the movie’s unnervingly photorealistic fur and ears on the otherwise naked-looking actors. A lot of the CGI didn’t look finished. More attention was clearly placed on the main cast, while the faces of cats in the background looked haphazardly slapped on. I spent a lot of my time in the theater praying that my brain would get used to the creepy cat designs, but it never did.

Even for all its faults, one might inquire, is it at least entertaining like the musical? I suppose, but only in a baffling, masochistic way. If ironic amusement is your intention, I would definitely suggest you give it a watch. There is no other movie quite like Tom Hooper’s “Cats”. However, if you’re expecting something good, please do yourself a favor and make another movie your Jellicle choice.