Can social media teach people to protect themselves against assault? 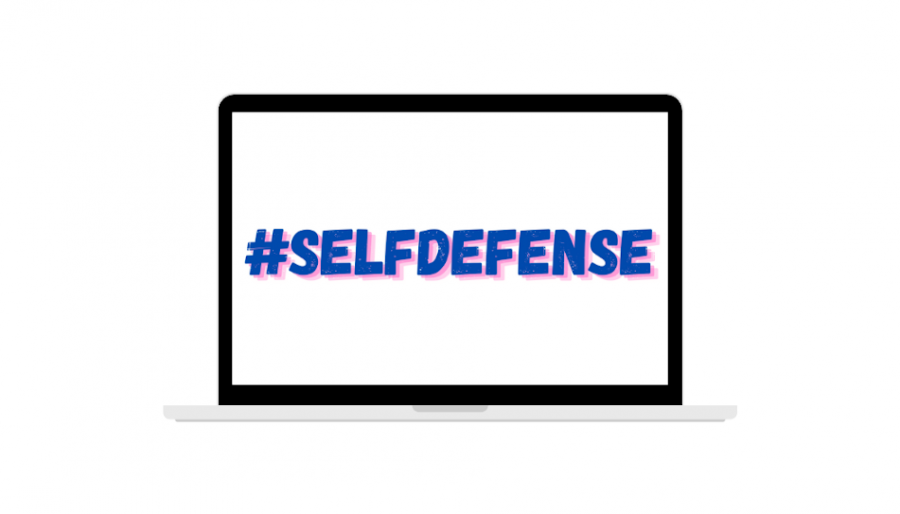 In the digital age of social media, people encounter information easier than ever. Social media is not just about sharing recipes or jokes anymore. It is being used by people who post self-defense lessons that users can easily access. With the rise of random assaults happening in public areas, self-defense is an important thing to know.

Before social media, people had to pay for self-defense lessons, and the lessons were not always cheap. According to Very Well Fit, “In general, online self-defense classes can range from about $30 to well over $200… In-person classes also vary and can cost between roughly $45 for a two-hour class to $400 or more for a more comprehensive program.”

Social media has allowed those who teach self-defense to put their lessons onto free platforms such as TikTok or YouTube. For instance, TikTok videos under #selfdefense have 4.8 billion views and those under #selfdefenseforwomen have 308.6 million views. One of the most popular self-defense accounts on the platform is @womenempoweredgjj, which has 119.2 thousand followers and 1.2 million likes.

For more in-depth lessons, there are YouTube videos such as 5 Self-Defense Moves Every Woman Should Know. Joanna Soh Official posted the video, which has accumulated 2.2 million views. Chloe Fleurantin, a freshman majoring in business management at the University of New Haven, has seen the benefits of such self-defense posts.

“It helps prevent people from just standing there and not knowing what to do, and helping them have a clue of what to do in that situation,” Fleurantin said.

For those who can afford to pay for a self-defense class, there are shops on Instagram that sell items such as stun guns, pepper sprays and bright keychain lights among other self-defense tools. Some shops include @hotgirlgadgets with 24,000 followers, and @she_defense, with 35,200 followers.

Donna Palomba is the president and founder of Jane Doe No More, a non-profit organization that empowers women and survivors of sexual and domestic violence. One of Jane Doe No More’s programs is the Escape Alive Survival Skills Class, a free self-defense class. As for information gathered on social media, Palomba said: “Any information that is correct is valuable. Nothing can replace being in person with a trainer who has had years and years of experience working with you.”

In-person lessons allow the participants to learn the subtle movements that can make the whole technique work. Palomba also said that there might be people who need extra work or must use different techniques because of a disability. She cautioned against using pepper spray or tasers as a means of self-defense, as those devices can also be taken and used by the attacker.

While a lot of self-defense classes or item shops are geared toward women, these teachers and shops can be useful to any one who wants to protect themselves against assault. While everyone would benefit from an in-person self-defense class and an in-depth lesson, information on social media can make a difference.