Can science and the U.S. government coexist? 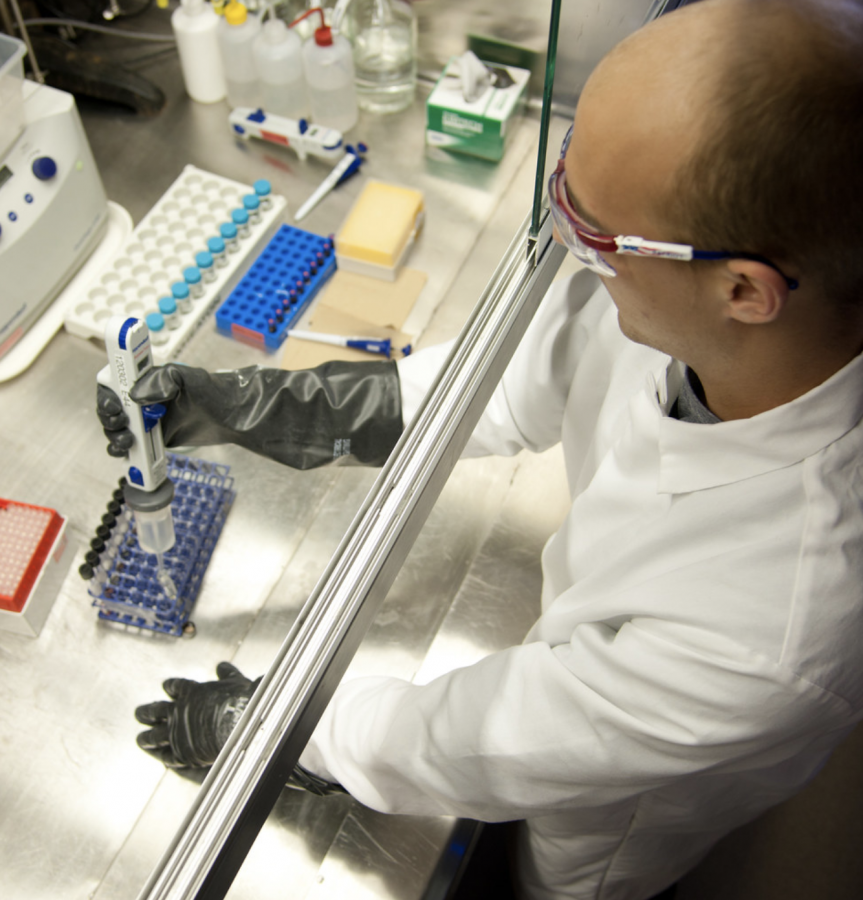 Last week, President Donald J. Trump, referred to his top epidemiologist, Anthony Fauci, and other leading scientists as “idiots.” As unbelievable as it may seem in 2020, the U.S. government and science have not always been in such disagreement.

Scientific belief has turned partisan as people leaning left often find more truth in scientific statements while those leaning right find mistrust in top scientists’ words. He; however, in 1970, Richard Nixon, a conservative Republican president, passed the Clean Air Act. In 1973, through an almost unanimous vote, the Endangered Species Act was passed into law.

Times have changed and mistrust in science has grown because of it. In Feb. 2015, Sen. James Inhofe brought a snowball into the Congress room to announce in his claim that there cannot be climate change if there is still snow on the ground outside. This shift came after years of cooperation between experts and politicians, which seemed to happen after former President Barack Obama was elected. Before this, in the Republican debates in 2007, men like Rudy Giuliani and Newt Gingrich admitted to human-based climate change as an issue.

In 2012, Mitt Romney — who once supported helping fight climate change — had swung to denial. What followed his loss in 2012 was a Republican race in 2016, and run from Trump and others who denied scientific consensus often. After winning the election and being inaugurated, Trump left the Paris Climate Accords. Scientists and politicians from the other countries in the accord had said this decision was a regrettable one from the administration and was only the beginning of the administration’s disregard for science.

In 2020, the denial of science and the implications for the U.S.’s citizens would be affected. In Feb. 2020, Trump met with Bob Woodward and explained he wanted to play the severity of what would soon be classified as a global pandemic. As the year continued, the push away from science was continued by Trump. With many claims of Hydroxychloroquine as a treatment and the withdrawal from the World Health Organization (WHO).

Trump has pushed away from taking advice from the director of the National Institutes of Health (NIH), Dr. Fauci. The task force for COVID-19 met almost every day. These meetings included the president. However, as time has progressed, the task force has been reduced to a virtual meeting once a week. While Fauci says that the president is briefed every day, his lack of attendance and claim that the U.S. is “rounding the corner” is counterproductive to what scientists say about the virus.

This election has many topics that the candidates are contested on, and one of them is the acceptance of science. Democratic nominee Joseph Biden has run a message of “science over fiction” a dig at the Trump administration’s response during the COVID-19 pandemic.

Although this administration has found itself denying science and choosing a policy that ignores scientists’ concerns, it is not unreasonable for the U.S. to work with science. We have seen it before, in the Nixon era, and with the space race of the 1960s, and even into recent times, with the initial agreement on the Paris Climate Accord. Although the current administration does not stand for the same scientific understanding as past presidents, science holds a place in the U.S. With it, the country often stands at its proudest moments.