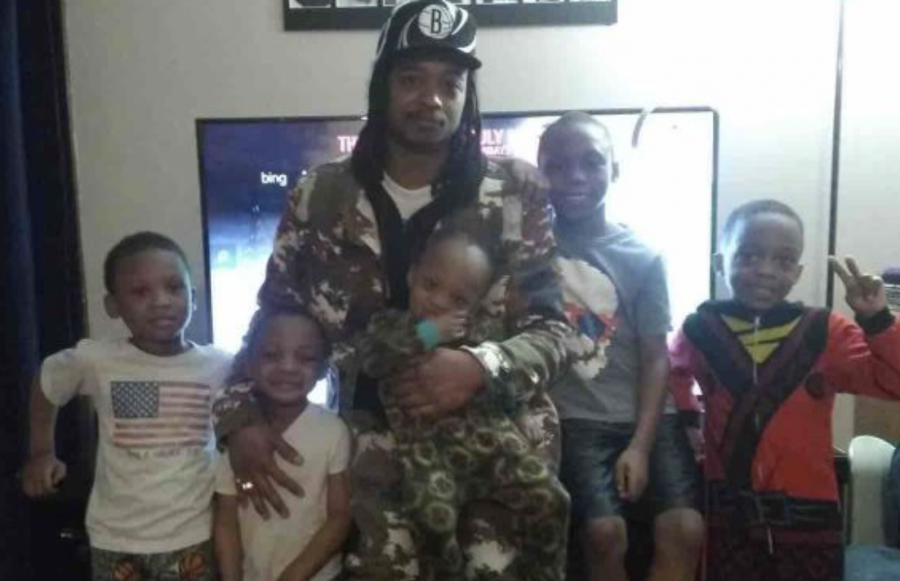 For athletes across professional sports, the shooting of Jacob Blake was the final straw in a mounting struggle with police brutality. Although games were scheduled to take place, they were replaced by a booming message on behalf of the players, who elected to boycott their games to shift the public eye on the issue of police brutality.

In a statement from the Milwaukee Bucks’ organization, the first team to announce their boycott, they explain that “despite the overwhelming plea for change, there has been no action, so our focus today cannot be on basketball.”

All three NBA playoff games scheduled for Aug. 26 were postponed, along with three MLB games, four playoff NHL games, and three WNBA games. For the NBA, this boycott lasted until Aug. 29.

Going into each league’s season, much discourse was held among players regarding how to respond to the growing movements against police brutality throughout the country. This was most evident in the WNBA and NBA, where players such as the Boston Celtics’ Jaylen Brown and the Brooklyn Nets’ Kyrie Irving had been critical of the NBA’s lack of social action leading up to the restart of their season.

Some had spoken about not playing in the restart, wanting to instead stand with those advocating for a change.

The NBA attempted to negotiate, and allow players to dawn whatever social justice message they wished on their jersey. While the protests continued throughout the country, professional athletes competed while they took part however they decided, most notably through kneeling for the National Anthem.

The shooting of Jacob Blake on Aug. 23 pushed the athletes’ protests even further, as anger continued to build among Black Americans.

The police were responding to a domestic incident call in the late afternoon, arriving on scene to two women fighting with Blake attempting to break the fight up. From here, officers attempted to take Blake into custody, deploying their tasers and getting physical with Blake who, according to the officers, grappled back with them. As he was trying to enter his car, the officer shot at Blake’s back seven times.

There are conflicting reports about the details of Blake having a knife at the scene.

On Twitter, NBA star LeBron James said: “WE DEMAND CHANGE. SICK OF IT.”

In an effort to make a change, the NBA and owners have worked to open each arena as a polling center for the Nov. 3 elections.