Biden falls in polls: What this could mean for 2024 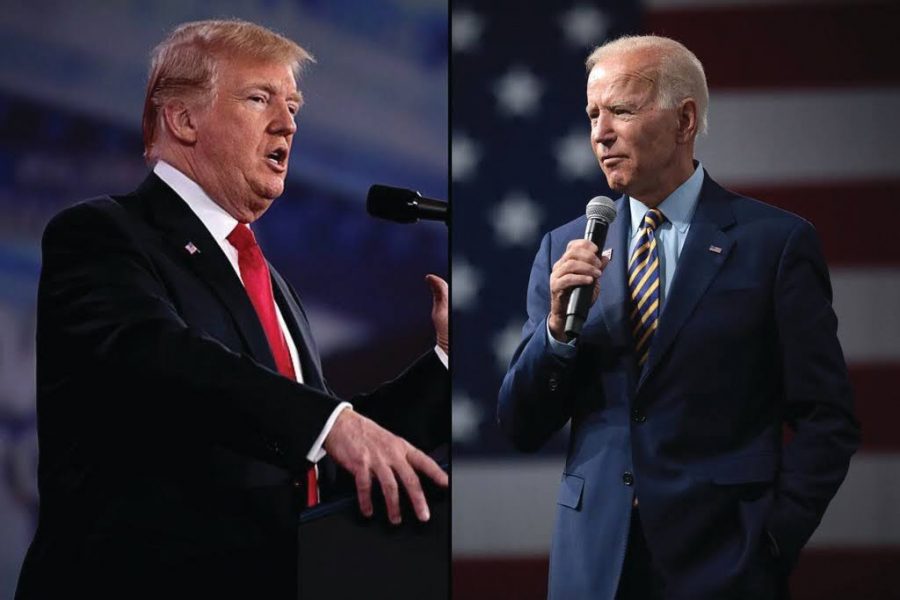 President Joseph R. Biden, one of the most popular presidents elected with a record-breaking eighty-one million votes, is now facing a major decline in the polls. Biden’s overall disapproval rating has risen to 51%, according to the Washington Post.

The major dip in the polls could be because of the Biden administration’s recent handling of Afghanistan. An ABC News poll states that 60% of Americans disapprove of Biden’s overall handling of Afghanistan; 53% say the withdrawal holds some responsibility for the tragic deaths of thirteen U.S service members and over one hundred innocent Afghans. These reasons are some of the main factors that are negatively affecting Biden’s overall approval rating.

For eighteen months, there were no combat-related deaths of U.S. military soldiers in Afghanistan until the recent fatalities occurring in Kabul, raising the question, would a different president have changed the outcome? This could be one of the explanations for former President Donald Trump’s recent lead against Biden in the polls. Emerson College’s recent poll for the 2024 Presidential election slightly edged Trump ahead of Biden by 1%. This poll was conducted in August as the events in Afghanistan occurred.

What could this mean for 2024? The Biden administration’s withdrawal of U.S troops in Afghanistan ultimately led to his decline in the polls. Voters may feel a change is necessary by the time 2024 arrives. This gives Trump an advantage against Biden, along with others who may also run against him. The upcoming weeks and months will make or break Joe Biden’s chance in the 2024 presidential race. Will Biden continue disappointing his voters and fellow Americans, or will he be able to redeem himself?