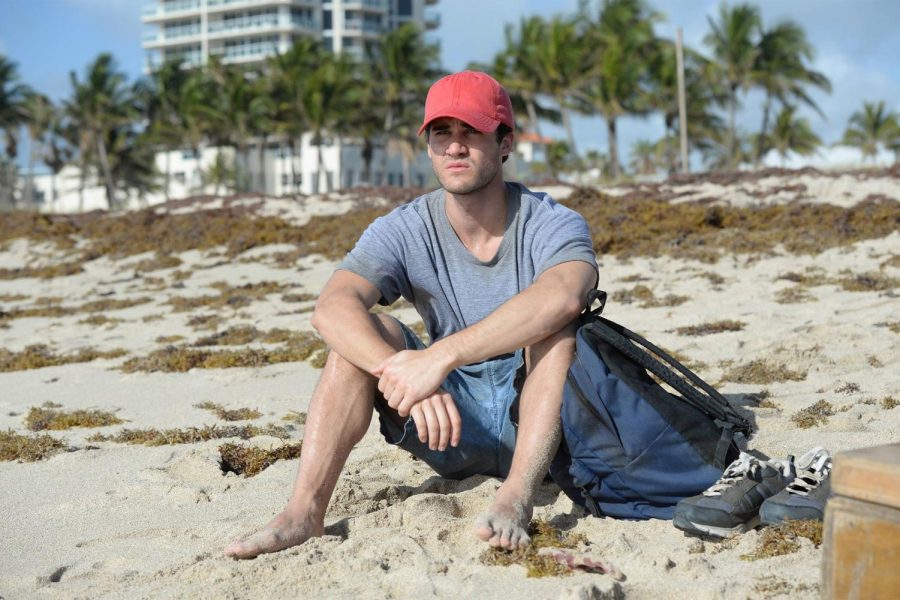 Following in the success of the season before it, season two of FX’s anthology series American Crime Story premiered on Jan. 17 to mostly positive critical reviews, despite a series-low number of viewers. Each season of American Crime Story is self-contained and acts like a miniseries; there’s no overlap between season one, The People v. O.J. Simpson, and the newly-premiered season two, The Assassination of Gianni Versace.

The recent rise in true crime media likely has a positive correlation with the interest millennials show in dark humor and morbid or macabre topics. Podcasts such as My Favorite Murder and The Last Podcast on the Left, web series and films like 2017’s My Friend Dahmer, and the upcoming film starring Zac Efron as serial killer Ted Bundy have all enjoyed recent success due to this widespread fascination. American Crime Story is no exception to that: season one won nine Emmy awards.

It isn’t without its flaws though, and those are hard to ignore. First and foremost, viewers need to remember that this depicts something that happened to a real person. Real lives were ruined and many families were affected by the events in the series. The line can be blurred because it’s not documentary and these are actors, not the real people affected and involved.

The Versace family issued a statement opposing the show, stating that it is a work of fiction, since the non-fiction book it is based off, Vulgar Favors by Maureen Orth, was not and has never been authorized by Versace. Murphy responded to the controversy by stating that Vulgar Favors is a vetted book that has been acclaimed for two decades.

All of that being said, The Assassination of Gianni Versace is off to a fantastic start. It’s visually stunning, and is telling the story in an interesting style, starting from the end, rather than the very beginning.

The first episode opens with a sweeping score and juxtaposing shots of Gianni Versace (portrayed by Edgar Ramirez) and Andrew Cunanan (portrayed by Darren Criss, who is half-Filipino, like Cunanan was) beginning their day in different locations in Miami

About halfway through the episode, viewers are introduced to Penelope Cruz portraying fashion icon and Gianni’s sister, Donatella Versace, as she immediately establishes her new control over the Versace company and brand.

The style and storytelling of The Assassination of Gianni Versace are both equally outstanding, but one of the most outstanding aspects of the pilot, at least, was Criss’ acting. Criss rose to fame as a standout on Murphy’s Glee, but this is not the Criss that Glee fans will recognize and love. This is a visceral and twisted career-defining performance unlike anything Criss has ever done on screen or stage.\

Cunanan had four victims before his final victim, Versace. Each of them will get a moment during the nine-episode series, which promises to explore issues such as homophobia, the AIDS epidemic, and Don’t Ask, Don’t Tell. It is an interesting approach to storytelling where ultimately, the killer is the one viewers are following, though it’s safe to assume the Versace murder will continue to be an invisible thread; everything will circle back to it, especially when Cunanan’s subsequent downfall is still to come.