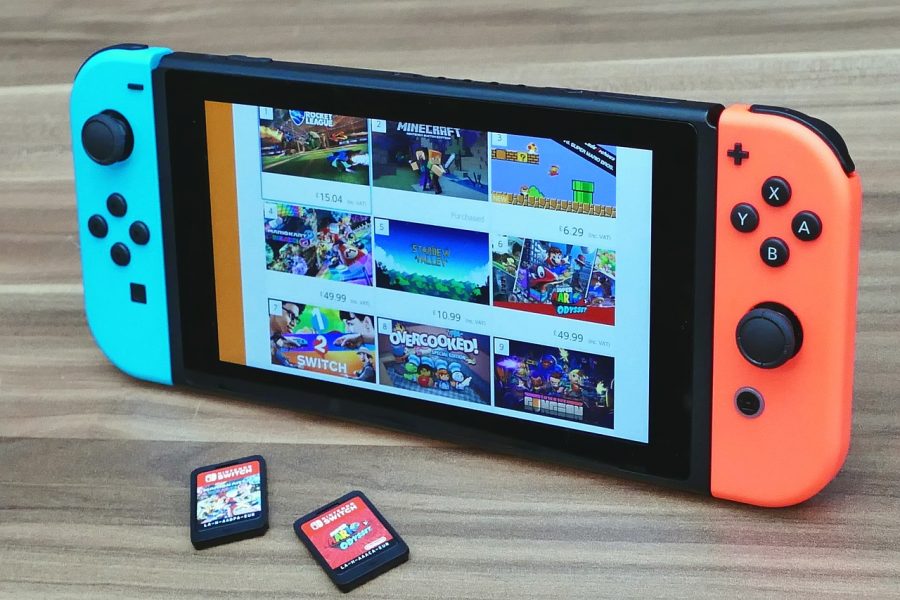 For many people using Twitter right now, it has felt like this game has taken over for the past few weeks. People with no interest in Animal Crossing were suddenly buying Nintendo Switch Consoles just to play this game, but what is all the hype about?

The game series incorporates a real-time clock that is in sync with the player’s real world. The player moves into a town with animal “villagers” who inhabit the player’s town, with activities such as fishing and bug catching. It is known for being extremely relaxing as well as being a less popular Nintendo series, compared to Pokemon or Super Mario Bros.

This new addition to the series seems to be a game-changer, breaking the record for most physical copies of a Nintendo Switch game sold in Japan.

Its release being so soon after the beginning of social distancing brought by the pandemic seems to be a contributor to its sudden surge in popularity. Because of the pandemic, the game has even replaced real-life events that could no longer happen.

“Honestly, the game could not have come out at a better time in my opinion. With everyone stuck at home, we’ve had more time to play and progress, and it’s a great way to keep busy through all this.” says Jake Goode, a senior at the University of New Haven.

“My friends and I have been able to visit each other in-game, and we even held a birthday party for our friend in-game because we couldn’t be with them in person. I think it’s a great way for us to stay in contact with each other, even though we can’t physically be together.”

However, because the game doesn’t have much of a plot or a linear narrative like other games, it might not make sense to some that it’s so popular.

Meghan Mahar, another longtime fan of the Animal Crossing series, uses the game as an incentive to stay inside. “It’s just a really relaxing game. You’re a cute little villager on a fictional island with quirky animal neighbors, the cherry blossoms are blooming, and all you have to worry about is building up your island home and going fishing.”