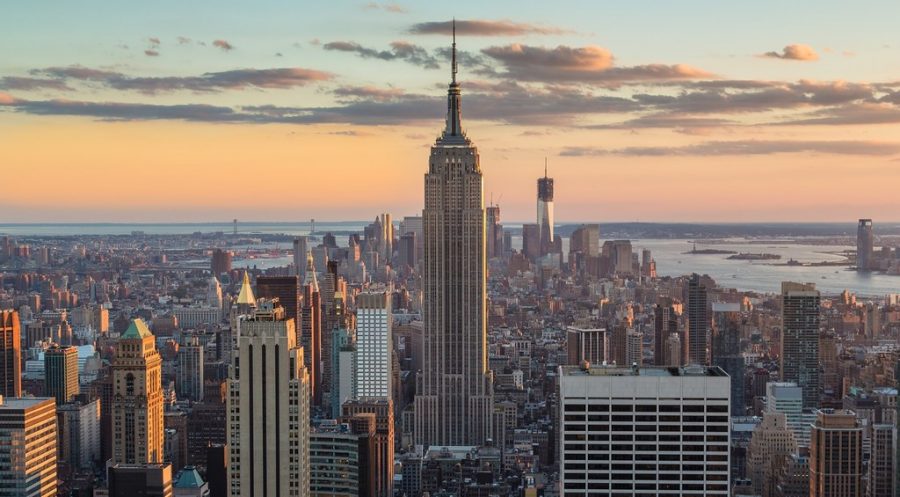 America experienced 1,700 deaths related to COVID-19 on a recent Tuesday, which made it the country’s deadliest day since the first confirmed cases in late January. Some 731 of the dead came from New York, which is also the state’s highest numbers in a 24-hour period, but any state could face similar perils of the Empire State without the proper measures.

Since the pandemic’s arrival in the United States, New York City has experienced a devastating number of cases. With all eyes on New York, it seems that Americans in other states put on rose-tinted glasses and assume that they are free from the same intensity.

During his report on that day’s death toll, New York Gov. Andrew Cuomo reported that the three-day new hospitalization average was decreasing and he emphasized how influential social distancing is during the pandemic.

“This is not an act of God we’re looking at. It’s an act of what society actually does,” said Cuomo. He has since reiterated this issue.

“Be responsible, because the life you risk might not be your own,” Cuomo said.

The Institute for Health Metrics and Evaluation at the University of Washington developed state-by-state projections for the spread of COVID-19, many of which have been referenced during recent White House briefings. According to the institute, states that enact social distancing early on are at much less risk than New York—including California, which has a population greater than New York by more than 30 million people. It is proactive measures like this that other states must follow in order to reduce the health risks and potential death tolls.

Cuomo instructed all flags be flown at half mast to honor and respect the New Yorkers who have lost their lives during the pandemic. Then, #PrayForNYC started trending on Twitter. During this crisis, Americans can help by staying home, staying safe, and supporting people who are suffering.