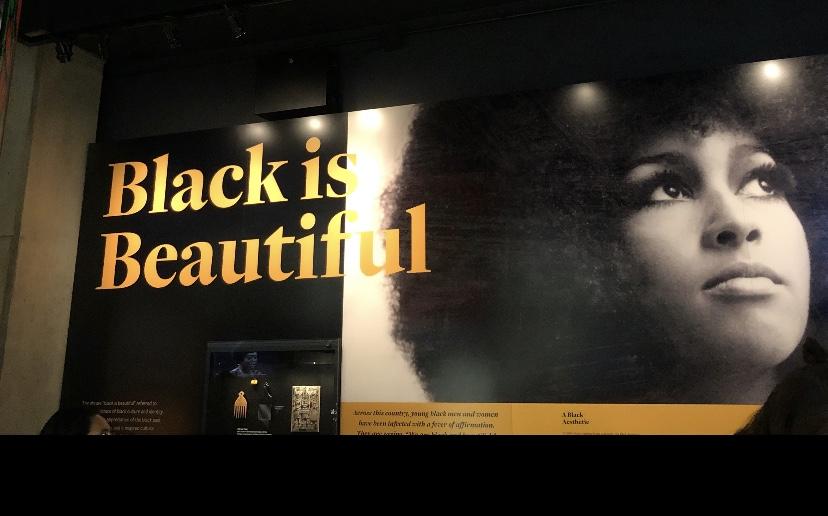 Still, there have been incidents where visitors of the museum have committed racist acts.

Students from Shelton Intermediate School from Shelton, Conn. took a trip to the museum earlier this year. An eighth-grade boy spit over a balcony onto the head of an African American woman. The group of more than 100 students and faculty was forced to leave the museum and they returned home. The school principal suggested on Twitter that the act wasn’t racist, but stupid. Greg Johnson, president of the Ansonia Valley NAACP, told the Hartford Courant that the act “an embarrassment not only to Shelton, but to Connecticut.”

When Lauren Kempton, University of New Haven practitioner in residence took her race and ethnic studies class to the museum on Nov. 15, she said she wanted her students to “regain Connecticut’s name” after the Shelton incident. She said that students don’t really know about the history of slavery, civil rights, and the growth of prejudice. She said that textbooks don’t properly capture the violence and discrimination that African Americans face in America.

“We teach a white curriculum,” said Kempton. “This was the real story of slavery from 1400 on, personal narratives, diaries, and a celebration of African American contributions to us, music, literature, and life.”

According to the students, the museum was as emotional and educational as Kempton suggested it would be. The class described their experience as “life-changing,” “seeing real history,” and “attitude-changing.”

Kirshjah Martin, a senior forensic psychology major, said, “That could have been me at a certain time period. Some of these issues were only 30 or 40 years before I was born. It was an eye-opening, educational experience.”

Another student in the class, junior Angelique Hodge, said she gained perspective about racist issues still relevant today. In her reflection paper she said, “Yes, slavery was abolished, and Jim Crow is no longer legal,” but there are other sysyematic ways to hold the black community back, and that needs to change.

Kempton said she wants to encourage students from other majors to visit the museum.