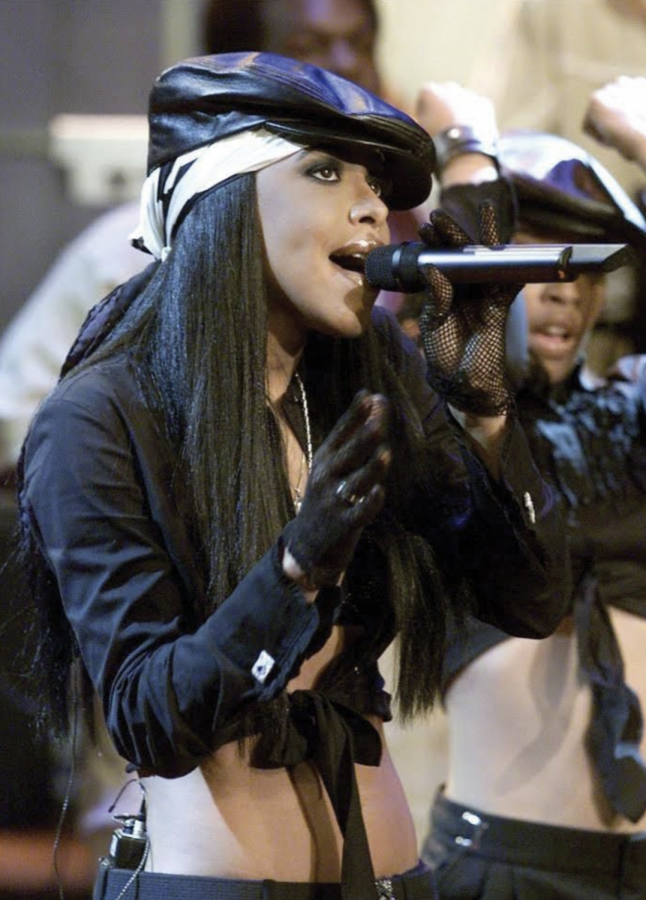 Late R&B singer Aaliyah recently made headlines when an announcement was made public that her music would be released across multiple streaming services, including Apple Music, Spotify and Tidal. A deal made by the company that controls her catalog, Blackground Records brought it back and began releasing her music to fans globally. This marks the return of the singer’s second album “One in a Million,” which has been absent from the music market.

Aaliyah’s foray into mainstream music began after being introduced to R. Kelly by her uncle, Barry Hankerson, the owner of Blackground Records. The two collaborated on an album, “Age Ain’t Nothing but a Number,” released in partnership with Jive Records in 1994 when Aaliyah was 15. That same year, Kelly and Aaliyah were alleged to have secretly wed, with her age forged on the marriage documents. An annulment followed, causing Anderson and Aaliyah to dissolve contact with Kelly.

According to a recent article from Variety, the painstakingly long process of acquiring Aaliyah’s records since then stemmed from a dispute where all three of her albums were part of a deal with Blackground. “One in a Million” was distributed by Atlantic and her self-titled 2001 album by Virgin, now owned by Universal. Blackground has not released an album since 2013. Earlier this August, the label’s brand became active on Instagram, showcasing the work of its artists such as Timbaland, Toni Braxton and Tank.

Now, with her music back on the digital scene, her number one album “One in a Million” cinched the number 10 spot on the Billboard Top 100 for the first time, selling 26 thousand album-equivalent units. The singer joined the list alongside contemporary artists such as Olivia Rodrigo, Taylor Swift and Billie Eilish. Her resurgence into modern music listening has been solidified by a bevy of mentions on Twitter and other forms of virtual rejoicing after her loyal fans became aware of the news.

According to Hot New HipHop, the soundtrack to the film starring actor Jet Li and herself, “Romeo Must Die,” is set to be released on Sept. 3, her acclaimed self-titled album set to debut on Sep. 10, and the posthumous releases “I Care 4 U” and “Ultimate Aaliyah” will be available to stream on Oct. 8.