A serious question: Are Pop-Tarts ravioli or pastries? 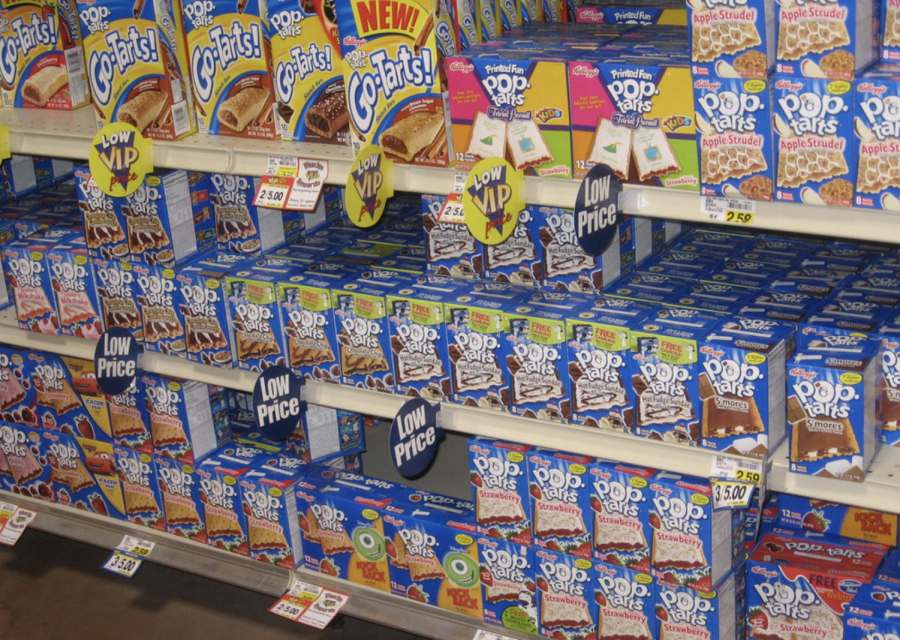 Last week at Bixler Hall’s mandatory meeting, a thought-provoking question arose: are Pop-Tarts considered ravioli or a pastry? In all honesty, if you could see the puzzled, perplexed and bewildered look that was on mine and my roommates’ faces, you would have hollered in laughter. Yes, at that moment, I was utterly confused about why a person could ask such an absurd question. Who has the time and energy to think of a question like that and why?

Let’s take a brief moment to recall the dispute of whether or not water is wet. I remember it like it was yesterday: people arguing, glaring and hollering at each other to prove why their opinion was superior to their opposer’s. Friends turned into foes. Families turned against one another. Unlike the water-wet dispute, this question barely cuts the cake in pop culture. People tend to put too much thought into simple questions.

However, on a very serious note, Pop-Tarts receive more hype than they deserve. This sugar-filled snack is commercialized, promoted and advertised to suffice the snack-craving needs of both children and adults. To be frank, it is a waste of money, calories and snack brand. The question, however, still stands: are they ravioli or pastries?

A Pop-Tart is a pastry, but you of course are welcome to your thoughts. If you are still not moved, consider this: are Pop-Tarts sweet? Yes. Are Pop-Tarts filled with fruit-based, chocolate-based and other enticing flavors? Yes. And lastly, are they made with dough that is sweetened, frosted and glazed for flavor? Yes. Then, my friend, Pop-Tarts are in fact pastries.